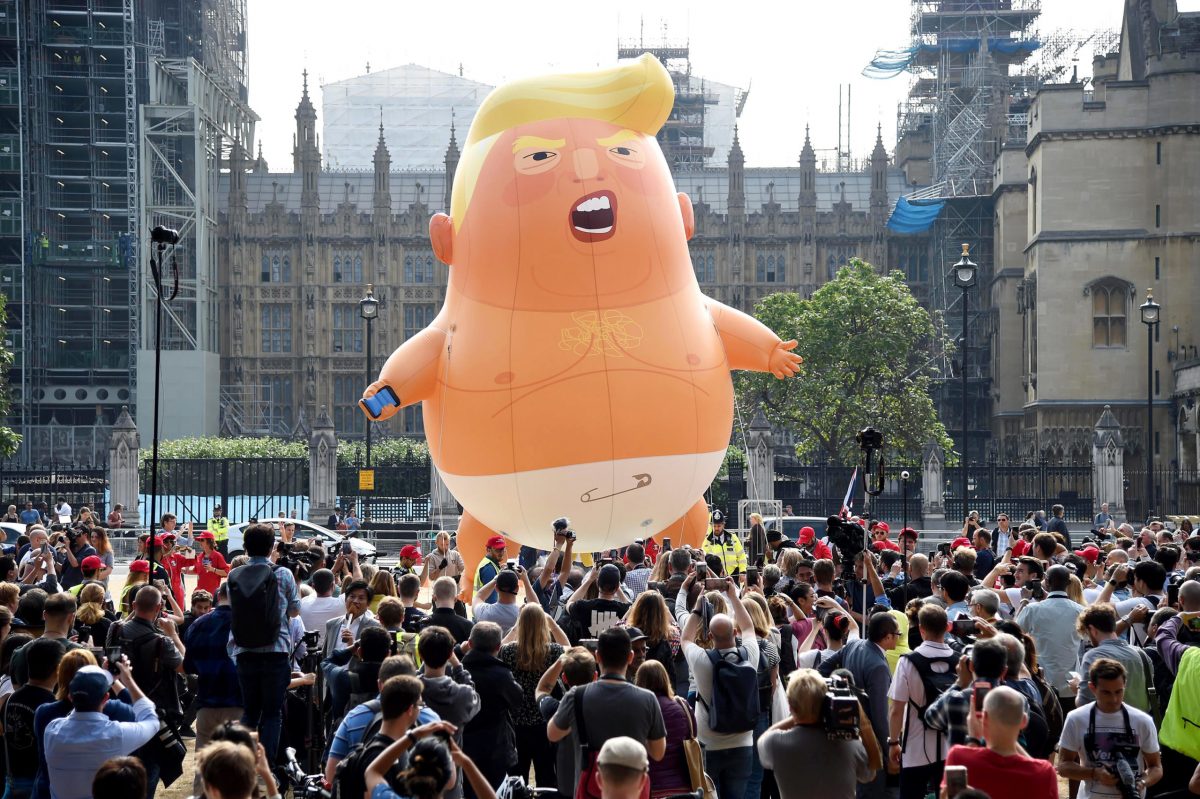 Several moderates have privately pined for other options, including a censure vote they know they’re unlikely to get. Others have even considered what one moderate called “splitting the baby”: backing one article of impeachment but not the other to try to show independence from the party.

The Washington Post article is behind a paywall, so here is the MSN reprint for those who aren’t subscribers:

As we discussed in our article on the phrase, most people use splitting the baby when they really mean splitting the difference. That seems to be the case here, with some politicians trying to have it both ways by voting yes on one impeachment article and no on another.

But wait. You could argue they have an intractable problem and need an unorthodox solution. It is possible their waffling will give Speaker Pelosi pause, possibly prevailing on her to call off impeachment (not likely), or else put enough threat in the air for President Trump to resign (even less likely). Recall that Solomon’s genius was not actually splitting the baby, but threatening to split the baby.

More likely, they know they have two masters to please and want to have it both ways. That being the case, they truly are trying to split the difference, as opposed to bisecting an infant. Good luck in today’s political climate. The one upside? According to the article, these fence-sitters are actually thinking about the impeachment articles. That’s more than most of us are doing.