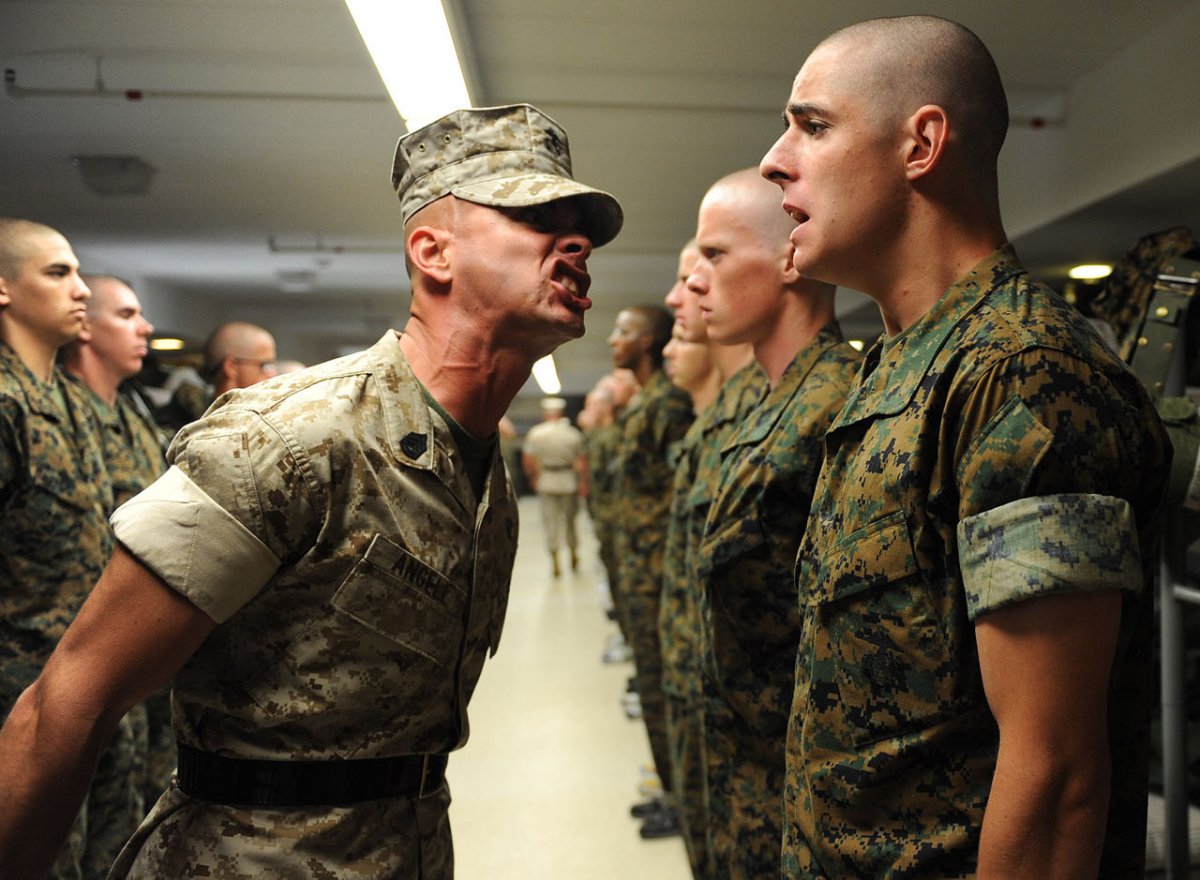 I WANT YOUR INPUT. I’m looking for technology or business terms borrowed from military, police, or public safety – for example, jailbreak or firewall. Any others?

So asked Otto last month on Facebook. The response was fulsome, awesome, a veritable boom. So rather than bore you with a lot of military history (that comes later), let’s recount what our esteemed readers had to say.

Lylah from Boston, a news magazine editor, was first out of the gate with SNAFU, FUBAR, squared away, hurry up and wait, and mandatory fun.

Brett, an airline pilot who served in the US Air Force, offered mission creep. As an IT project manager, we often spoke of requirements creep, the tendency of clients to add project requirements after the estimate and timelines have been set.

Scott, a filmmaker from LA, mentioned blowback, which is a ballistics term. Andy, another pilot, understandably was wary of catching flak.

Ron from Virginia offered up Whiskey Tango Foxtrot, to which I would add Charlie Foxtrot, a phrase I use all too often to describe my projects.

John, who grew up in a Navy family, uses ventilate, assume room temperature, collateral damage, and friendly fire, lock and load, and all hands on deck in civilian contexts.

Ross from peace-loving Portland, is not averse to going ballistic, following marching orders, or falling on his sword. Okay, he is averse to that last one.

Spencer, who works in criminal justice, reminds us that Murphy’s Law originated at Edwards Air Force Base (that etymology is disputed), and that deadline originally meant a line beyond which guards would shoot prisoners to prevent them from escaping. Most sources trace the word and the practice to the American Civil War. Journalists, take note.

Monica chimed in with AWOL and rallying the troops. Helen, a mild-mannered designer and web developer, contributed magazine, drive-by (as in a stealth download), and Trojan Horse. Of magazine (once a term for a building or room where gunpowder and arms were kept, now commonly a device in a gun that holds ammunition), Helen writes: “This term began somewhere in the 80s with disk magazines and morphed to diskmags used for floppy disks. Later in the 90s, it became CD magazines.”

More to come. So like our new Facebook page, keep your powder dry and Bravo Zulu to all of you who volunteered words!