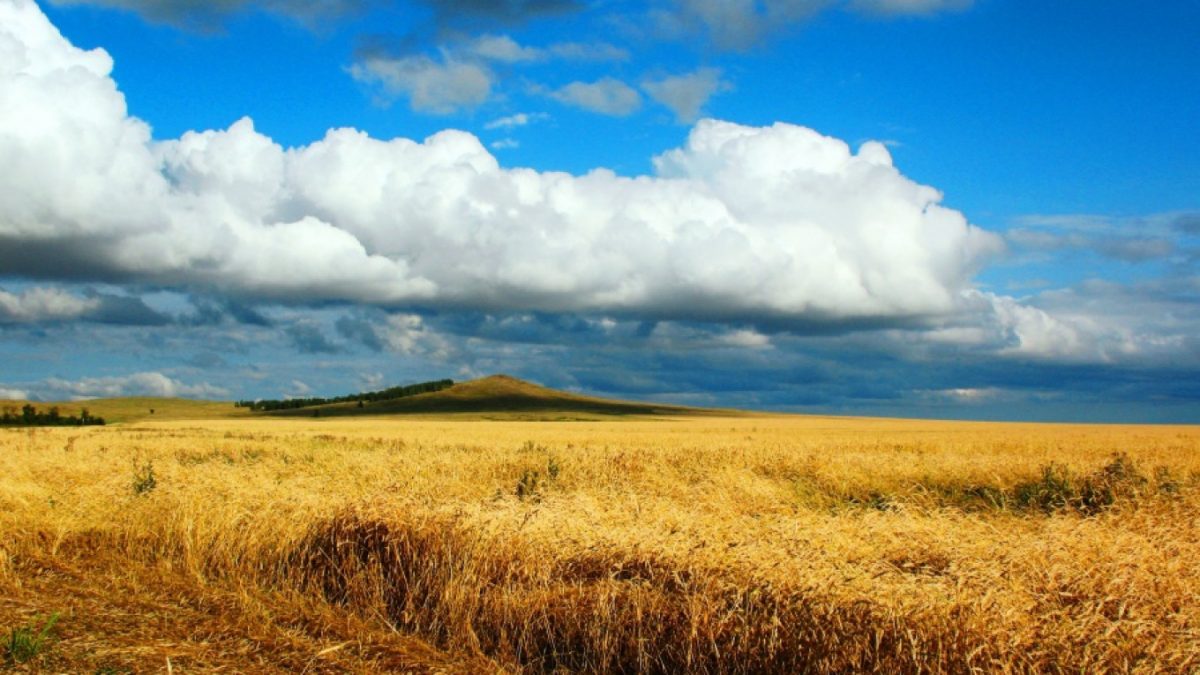 Last month, we addressed which Latin spelling you should use: Kyiv or Kiev. Both have shown up in the U.S. press a lot more since the city figures large in a certain inquiry. One other linguistic bagatelle that makes an appearance amidst the political maneuverings is what to call Kyiv‘s country. Is it The Ukraine or simply Ukraine?

This question interests me since I studied Russian in college. What’s interesting is the Russian language (and the Ukranian language for that matter) lacks both indefinite and definite articles, so “The Ukraine” is an impossible construction.

What is possible in Russian is using the spatial preposition на as opposed to в. While many articles on the subject simplify the two by defining на as “on” and в as “in”, this is not strictly accurate. You use the preposition на (pronounced “na”) when speaking of general place concepts (“He is на concert. She is на market.”). The word на is also used for compass directions (“You will find polar bears на the North.”). To designate a physical place with real borders, Russians use в (pronounced “v”). This applies to all cities and states (“I live в Moscow. You studied в The United States.”).

Except Ukraine. During the Cold War The Kremlin would often speak of going на Ukraine, as if it were a concept, not a real place with real history. Ukranians know this, and they don’t like it. What does на have to do with The? Somehow when this diminishing made its way to English, it manifested itself in the definite article.

(Nina Jankowicz, who provided the very helpful pronunciation guide on Kyiv, has a parallel take on “The Ukraine“. Read her explanation here.)

As an aside, the whole linguistic journey from на украине to The Ukraine is very strange, and I have no idea who to blame. Several other countries use names that start with The, although these are either plural descriptors (The United States of America, The Netherlands) or archaic references to regions rather than sovereign states (The Sudan, The Congo). The one exception is The Gambia, or The Republic of The Gambia, as it is more formally known. Another observation: French (the other foreign language I know) routinely inserts the definite article in front of country names, which is why you say “Vive la France!” instead of “Vive France!”

Anyhow, if the Foreign Policy article I cited is credible, “The Ukraine” is not only incorrect, but also offensive to the Ukranians. If you want to keep your Ukranian friends and business contacts, don’t say or write it.