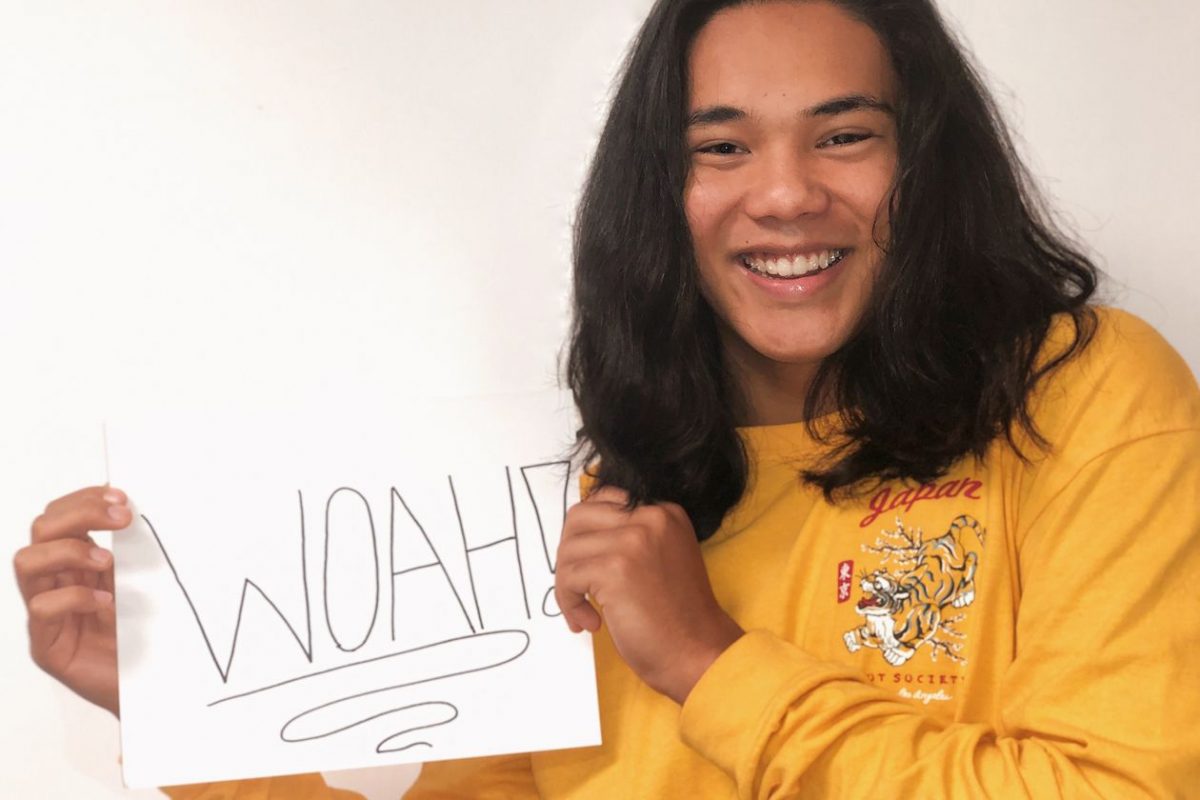 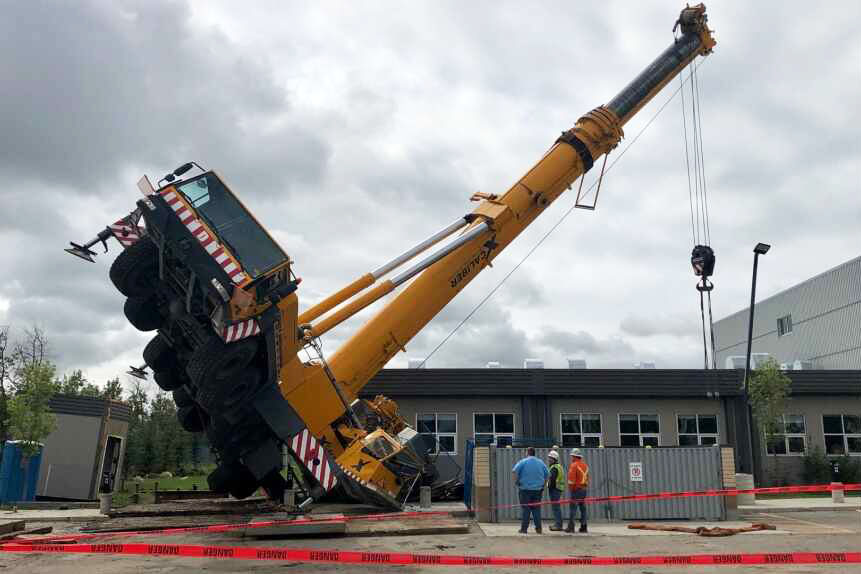 Our partner company leverages outside technical resources to support their initiatives…

The ability to leverage their global retail fulfillment offering…

We believe that a best-of-breed approach that leverages our IT tools will offer the most flexibility to meet long-term global expansion plans.

We leverage our best practices at our partner facilities.

I am officially over leverage.

I had to edit a document containing the above passages today, and I am less sure than ever what leverage actually means. In 2009, I lamented how people use the word as a flowery substitute for “use.” Now, I’m not sure.

It sounds like something is happening beyond simple use or deployment. But what? How does a best-of-breed approach relate to a technology stack? At some point, I start to wonder if my colleagues are really just stringing buzzwords together.

I did a quick search to see if other writers are as bothered as I am. They are, although seemingly more because leverage is more properly a noun, not a verb:

Plain old lever still has its uses as a verb. As for leverage as a noun, advantage can replace it in most figurative contexts.

All these entries insist the verb form is lever, not leverage.

Are you stupid enough to use leverage as a verb?

The title says it all.

I’ve chosen ‘leverage’ to appear in the title of a blog about clear business communication, its use as a verb being symbolic of the obfuscation, dissembling and cleverly disguised cluelessness that passes for much corporate speak these days.

Wow. A whole blog devoted to exposing the fraud that is leverage.

I don’t care much that leverage crosses the mythical line separating noun from verb. Many words, from Shakespeare’s time and before, have identified first as nouns, then verbs. (More concerning is the illiterate trend of verbs becoming nouns – words like ask and spend.)

What Lexicide cares about are words used carelessly and stupidly. I spend hours each day writing and editing. Why would I want to waste my workday spitting out vapid buzzwords when I could offer sentences that make an impact on readers (or, in modern parlance, impact readers)? Here at Lexicide, we’ve offered a few theories. My new favored hypothesis is just that people are idiots. I think marketing god Seth Godin says it best:

The more you say leverage, the less you’ve probably thought about what you’re saying.