EX OFFICIO: as a result of one’s status or position

Despite how it looks, ex officio (or ex-officio) does not mean “out of office.” I mean, it does, but more precisely it’s understood to mean “proceeding out from the office,” just as deus ex machina is “god from the machine.” Since we all bandy about our ex-wives, ex-boyfriends, or ex-parrots, it’s understandable so many people think ex-officio is a synonym for OOO or a former office holder.

Not so. When I discovered this active clothing company, I assumed that’s why they chose this name—their wares were to wear “out of the office.” Their About Us page says otherwise. Although why an adventure-themed company would choose Ex Officio as its name vexes me so. Perhaps their marketing department would care to comment?

Ex officio refers to a post one holds by virtue of another post held by the same person. The reigning monarch of the United Kingdom is the ex officio head of the Church of England. The Vice President of the United States is ex officio the president of the Senate. There need not be anything “elite” about this, despite the company’s protestations. In many companies, the IT manager is the ex officio webmaster. (This is a terrible idea, by the way, and 100% of IT managers agree with me.)

Pro forma has taken on the perjorative connotation of “mindless CYA,” and that is more understandable, since the actual definition kisses that concept. Why, then, would you name your promotional merchandise company Pro Forma? I get it sounds like “performance,” I get it has “pro” in it. But you’re kinda sorta saying your customers are only giving away swag or employee recognition for no other reason than because it’s the done thing, not because you have an intense passion for cool branded merch.

Fortunately, I couldn’t come across any news or blog posts grossly misusing these terms. Just these sorta-kinda company names. Let’s keep it that way

We were not hacked, nor were we made redundant. We just changed servers. We apologize for our absence. We will now resuming annoying you with our pedantry.

O for a news of wire!

The second person to receive “the jab” against COVID-19 is none other than… William Shakespeare. As good luck would have it, the game was afoot immediately, with the slings and arrows of outrageous punning giving us pause.

But only for those who are familiar with the Bard’s work. As I lamented in a past article, that number is dwindling. The fault, dear readers, is not Instagram, but in ourselves, that we are underread.

Read the story here: Under coronavirus lockdown, Armageddon is like the end of the world. 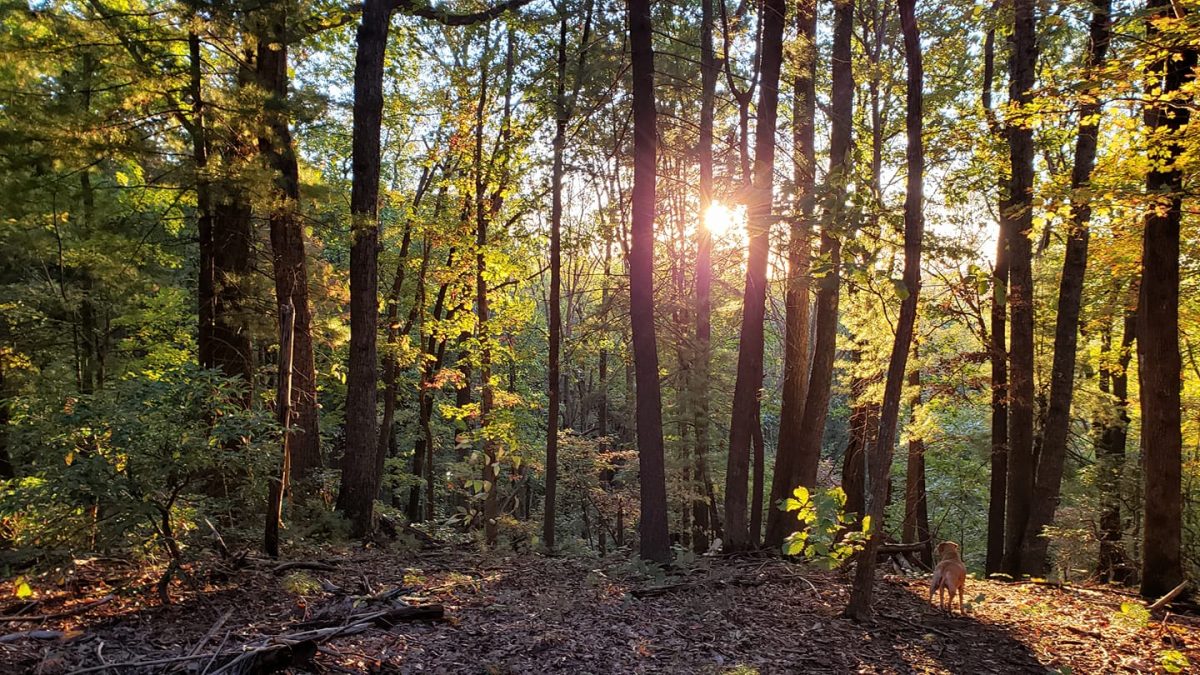 Lexicide is accepting comments once again. We had been receiving an enormity of spam through commenting, so we turned off that feature to encourage a minimalist amount of junk we would have to delete. Alas, we realized Lexicide is not about being politically correct, but about serving you, our stakeholders. So comment away. We look forward to answering your questions and telling you you’re wrong.