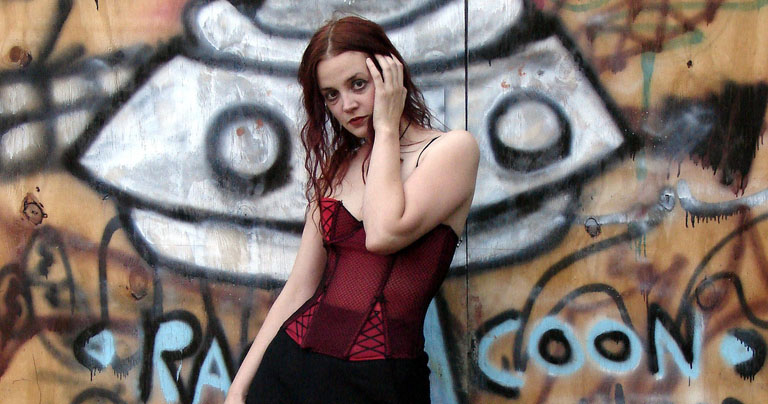 As I mentioned in a previous post, I am listening to The History of Rome podcast and loving every drama-filled minute of it. As evidenced here in Lexicide, I enjoy history like I enjoy a fine wine — it’s delicious, intoxicating, and overtoned with complex notes that differ depending on the taster.

Sadly, though, I am well into the 400s, and that means the end is near. Rome is currently (in the podcast) besieged or occupied by the various barbaric tribes. The Vandals have North Africa, the Goths Gaul, and the Huns are beating down the Eastern frontier.

If those tribe names resonate in modern English, there is a reason. The Western world owes its philosophy, literary traditions, and political structures to the Greeks and the Romans. You cannot read Keats, Shelley, or Dryden without stumbling over paeans to Classical figures and events. Medieval universities taught in the style of the Romans — grammar, logic, rhetoric. Here in these new United States, George Washington modeled his leadership after the Roman consul Cincinnatus. In fact, his former soldiers in the Continental Army formed the Society of the Cincinnati, named in honor of their “new” Cincinnatus. And you need only walk around the capital city named for him to see the esteem in which the Founding Fathers held the Greece and Rome of antiquity.

This is a great irony, because the English and most Europeans owe their ancestry to the barbarian tribes, not the Greeks and Romans. But whatever. If one can identify as dragonsexual today, I ain’t gonna judge a bunch of Viking descendants who identify with sheet-wearing grape eaters — men who, incidentally, created the terms vandalism, gothic, and Hun as a synonym for the German people.

For example, gothic was only applied to the architectural style in the 15th century by critics who decried its supposedly Germanic origins. By that time, gothic buildings had been in existence for at least three centuries. But since they supplanted the once-predominant Romanesque style, and since flying buttresses existed only north of the Alps, Italian Renaissance thinkers associated gothic architecture with the barbarians of the north. Gothic architecture enjoyed a revival in England in the 18th century, right at the same time a new genre of literature emerged — gothic fiction, which used the dark crannies of gothic buildings to create dread in its pages. Bram Stoker’s Dracula may be one of gothic fiction’s most famous examples. And from that, we get goth — not the highly motivated Germanic tribes, but the slightly less motivated teenagers who play at being vampires, wear black eyeliner, and argue over whether Trent Reznor is a sell-out.

The Vandals are a fascinating people. Under their great king Genseric, they actually invaded and occupied North Africa, Sicily, and Sardinia, right on Rome’s doorstep. They are best known for the second Sack of Rome in 455 A.D. From that, vandalism came to be identified with a destruction in the way gothic equated with unrefined aesthetics. Fair? Not a chance. Blame those Enlightenment folks who venerated Rome, gave us America, and denigrated the poor, misunderstood barbarians.

Barbarian, by the way, comes from the Greek for “non-citizen” or “foreigner.” From barbarian, we get the name for the Berber people (because that’s what the Romans called them), and from that we get the Barbary pirates and their home, the Barbary Coast, which not so incidentally is the Roman region occupied by the barbarian Vandals. The word barbarian comes from the supposed babbling (“bar bar bar”) of the uncouth non-Greeks. As a side note, the name Barbara means “outsider.”

Apropos of that, we will explore the twisted, complex identity of the Huns in our next post.