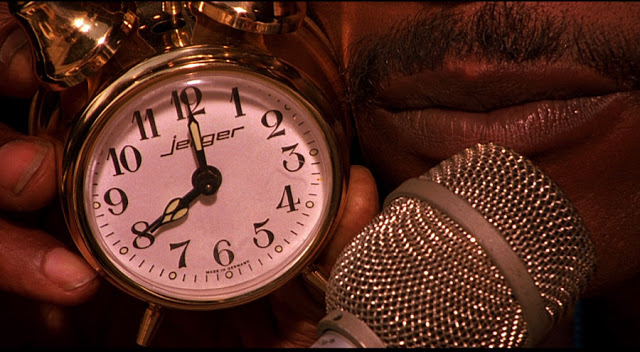 A reader referred us to this article, which goes beyond the title “Why ‘Woke’ Was Added to the Dictionary” and deep into its subtitle, “You’re thinking about the dictionary all wrong, lexicographers say.”

It’s the age-old debate about art – is its purpose to reflect culture or to shape it? Is a dictionary’s job to provide a reference to existing words or to subtly guide the language? Lest you think the answer is obvious, think of how the inclusion of a word validates its use. Maybe the controversy over woke is not so much a battle over slang or venerable use. It may have as much to do with its recent ubiquity in elevating progressives and their ideas (and by extension, belittling people and stances that are not woke). If woke doesn’t get a place in the dictionary, the thinking goes, criticisms that one is not woke are invalid.

That debate points to a deeper conflict – one over authority. As the article makes clear, it’s dictionary authors themselves who have painted their vocation as one of authority, even as they insist they are merely historians. The article adds that “as a result of this reputation, lexicographers get pushback every time new words are added, especially when it comes to slang or words having to do with race, ethnicity, sex, or bigotry.” Of course. In today’s universe, we are the authority (in our own minds, at least), so we attack everyone who challenges that authority – especially other actual authorities. Artists, politicians, and America’s Founding Fathers are not immune from our purges. Why should dictionaries be?

So before this commentary accretes a word count higher than the article it’s about, let us close with Lexicide’s credo on the shifting body of English words. It’s the same conclusion reached by the article’s author – namely, “the masses are the real authority on language and humble dictionary makers are the recorders and researchers of what’s already going on.”

True, and the masses are so often wrong. But no matter. They are the final word.