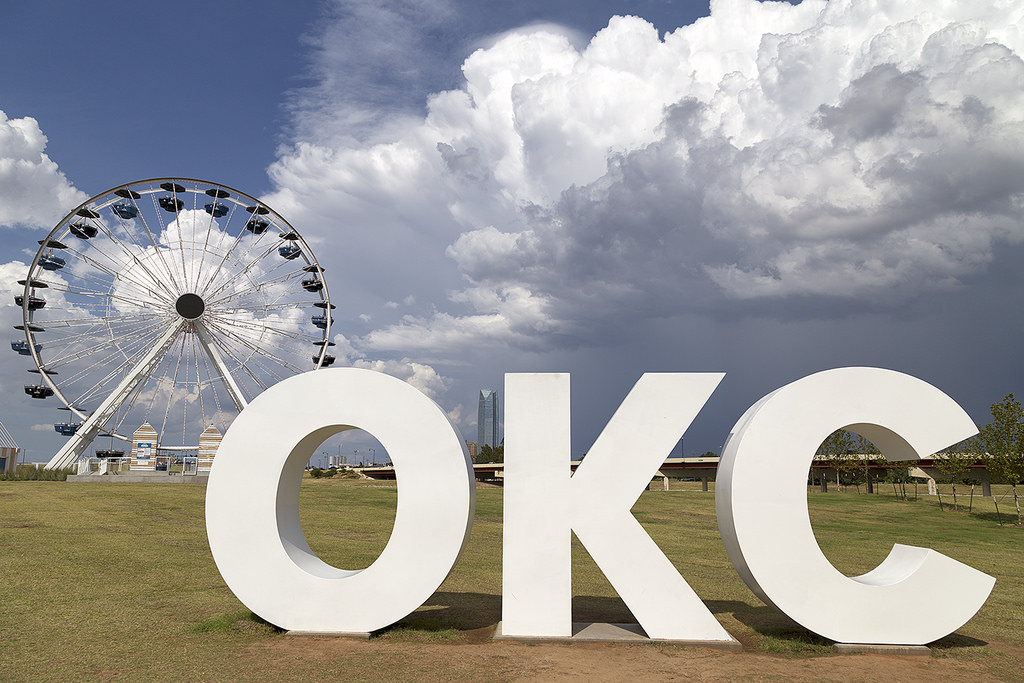 Back in October, I asked what one called residents of Oklahoma City, Salt Lake City, Atlantic City, etc. This is because Reader Eddie suggested they should be Citizens, as in Oklahoma Citizens, and so on. As is typical of my readership, I got a lot of smart-alecky responses to my serious inquiry (“Okies, Mormons, vagrants”) but no sober, informed data.

That’s because I didn’t consult Wikipedia (the ever-reliable font of sober, informed data!). Turns out there is an entire article called List of adjectivals and demonyms for cities. Huzzah!

Rummaging through the list, you’ll find someone from Carson City is a Carsonite (since the city was founded on silver mines, I find the mineral-oriented “ite” suffix appropriate). A Kansas City resident is a Kansas Citian (blech). Oklahoma City is home to Oklahoma Cityans (double blech), and SLC supports its population of Salt Lakers. Atlantic City is not relevant enough to be on this list, apparently.

A couple of interesting demonyms show their colors here. I did not know people from Buenos Aires are Porteños. Ho Chi Minh City dwellers still call themselves Saigoners or Saigonese, and if you hail from Mexico City, you are thankfully not a Mexico Cityan, but a Capitalino.

And sorry, Eddie. The uniform demonym for ville (Nashville, Louisville, even Seville) is villian, not villain.

RETRO: “Imitative of a style or fashion from the recent past.” – Oxford English Dictionary

I understood the term ‘retro’ as we use it in English coming to us from the French adjective ‘rétrograde’ originally, used as a shortened bit of slang in the 60s.

I believe that’s the earliest use in English vernacular and commercial copy to mean throwback or vintage (not its academic or scientific use).

So, that makes the Mossberg mark that much more precise.

D.E. is right on the time frame. Almost all authorities date retro to 1960s France, with common usage in English booming in the early 1970s. But here sources diverge as to whether retro derives from rétrograde, as he cites, or rétrospectif. Merriam-Webster favors rétrospectif whereas the OED (Lexicide’s go-to source) throws its beret in with rétrograde. Two French dictionaries cite rétrospectif as the source.

Rétrospectif is directly equivalent to the English retrospective (“looking back”), so that etymology makes sense. I wondered, however, if rétrograde carries the same negative color as its English counterpart. Here’s where I consulted with French teacher Erin, who in turn contacted one of her French amis. She replied: “C’est négatif et obscurantiste.”

There aren’t many words we don’t know at Lexicide, but obscurantist (in English) definitely drove us to the dictionary. (Obscurantism is “the practice of deliberately preventing the facts or full details of something from becoming known,” according to Oxford.) So oui, rétrograde is just as much of an insult in the francosphere as it is the anglosphere.

It’s funny how “retro” has become a word unto itself. It’s not merely a descriptive prefix, or an abbreviation for “retrograde,” but it seems to specifically refer to style or design, and it carries a positive (or at least nostalgic) connotation.

It’s also oddly specific. Nobody would refer to Conestoga wagons or Gregorian chant as “retro,” though they come from earlier times. It seems to me that “retro” refers to the zeitgeist of Americana in the 1950s through perhaps the 1980s, though I expect this will expand as the population ages. “Retro” needs to have occurred within living memory and needs to have been part of a pop-culture movement that has definitely ended, AND has since been re-imagined or mythologized.

Having studied philosophy in college, we’re not surprise Andy latched on to this. Of course, retro is not pinned to a specific era, but to nostalgia, and one can’t be nostalgic over things one didn’t live through. The Wikipedia article offers a good summary on retro’s origins and future.