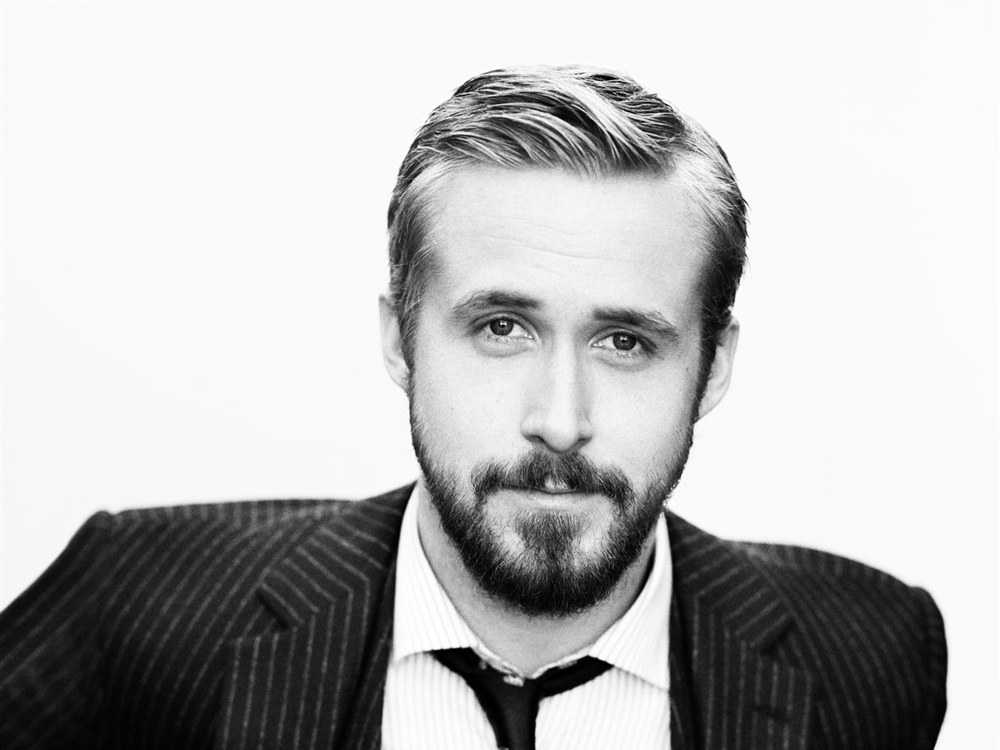 Big news broke today: Ryan Gosling’s Neil Armstrong film deliberately omits the planting of the US flag on the Sea of Tranquility. But that fact itself is not the news. It’s Gosling’s quotation:

“So I don’t think that Neil viewed himself as an American hero… I’m Canadian, so might have cognitive bias.”

Unlike Gosling, I am not a psychologist. No, I don’t know if the former Mouseketeer is one either, but he must be, because not many outside the psychology field have occasion to speak of cognitive biases, which, according to the ever-reliable Wikipedia, are defined as:

Systematic pattern[s] of deviation from norm or rationality in judgment.

Whatever that means. Here’s a better definition from Chegg.com (an online textbook site):

Mistake[s] in reasoning, evaluating, remembering, or other cognitive process, often occurring as a result of holding onto one’s preferences and beliefs regardless of contrary information.

What a cognitive bias is not is a preference, affinity, or plain old bias based on your nationality. But why admit bias when cognitive bias sounds so much more high-minded?

Lex, who works in bioinformatics (and who studied artifical intelligence and neuroscience) also complained to me about the way his colleagues use cognitive dissonance. No, his colleagues are not brain scientists or behavioral therapists. They’re programmers. And no, they don’t mean the mental discomfort (psychological stress) experienced by a person who simultaneously holds two or more contradictory beliefs, ideas, or values. (That’s a little better, Wikipedia.) Here’s what they mean:

Hey, that one’s relevant and all. Look, kids!

Or this one, from Jezebel, titled My Pussy Is on a Journey of Self-Discovery (yes, it’s SFW):

The cognitive dissonance created by her freshly shorn bod supporting an Elizabethan neck ruff made of soft fur is gone.

So just as cognitive bias is just a fancy word for bias, cognitive dissonance is a high-falutin’ way of saying dissonance, or to put it in even more prosaic terms, Whoa! Didn’t expect that!

But you should. Studies show 90% of people you meet think their vocabulary is more learned than it really is. And that’s a fact.

P.S.: Yes, I know I promised to elaborate on demonyms this month. Enjoy the cognitive dissonance.