I received an email solicitation recently. This is how the sender described her company (name redacted to protect the clichéd):

********* is a disruptor on the professional services arena. We leverage the latest technologies and methodologies in the digital and cognitive space to help organizations transform in every aspect.

Four lexicides! That has to be a new record. Now if I could just figure out what this company does. 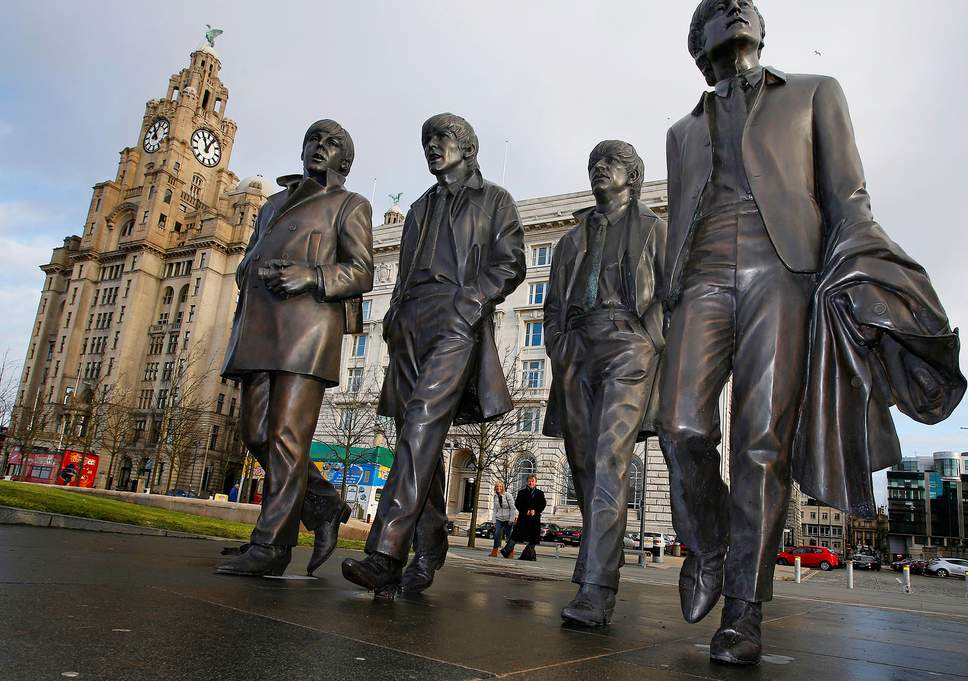 In response to Part 1, I received this message from loyal reader Eddie, who writes:

The post includes my favorite, Liverpudlian. I frequently add a fake -pudlian suffix to identify people from other cities.

I have lived in Greensboro for a couple of years and still have no idea what the proper demonym for city residents is. So I call them Greensburgers. I also like to use -villain (not -villian) for residents of -villes.

As we discussed last month, many demonyms derive from ancient place names. The pool in Liverpool is from the Old English for pool or (cognate coming!) puddle. Another example gets folks scratching their heads is Haligonian. Not so dense when you realize Halifax is derived from halig faex, Latin for “holy hair.” Only, it turns out that’s a folk etymology. But the demonym stuck.

As I responded to Eddie, “-burgers” is etymologically appropriate for -boro, -borough, -burg, and -burgh demonyms, since they all mean “city” and a burger is a “resident of a city.” Villain, interestingly, is also derived from a word for “city” (French ville), but its actual meaning is “someone from the sticks,” or more accurately, a villanus (farmhand) who worked on a villa.* I don’t know who decided to equate hearty country yokels with villainy, but hey – I don’t make the rules.

For places with City in the name (Elizabeth City, NC; Ocean City, MD, etc.), Citizen has a much nicer ring than Citian, in my opinion.

That brings up a good question: what do you call someone from Oklahoma City? If Eddie had his way, they would be Oklahoma Citizens. But seriously, what are they called?

UPDATE: The answers are in this article.

* Villas could be stately plantations, around which villages grew, hence ville (city).

When business writers resort to business jargon, it’s because they lack the time, creative energy or subject mastery to find a more exact word or phrase.

No truer words have ever been spoken. While Lexicide has explored the far reaches of English language word usage, we started off decrying lazy, jargony, incorrect business writing. This article sums up 150 of the most common clichés in the workplace. We’ve covered awesome, bleeding edge, epic, evangelist, (most) unique, incentivize, leverage, utilize, and out of pocket. But what made me laugh in this piece was how many of these hoary expressions we use at my workplace. Not a meeting goes by without a deep dive and a granular drill down to mission critical action items at the end of the day.