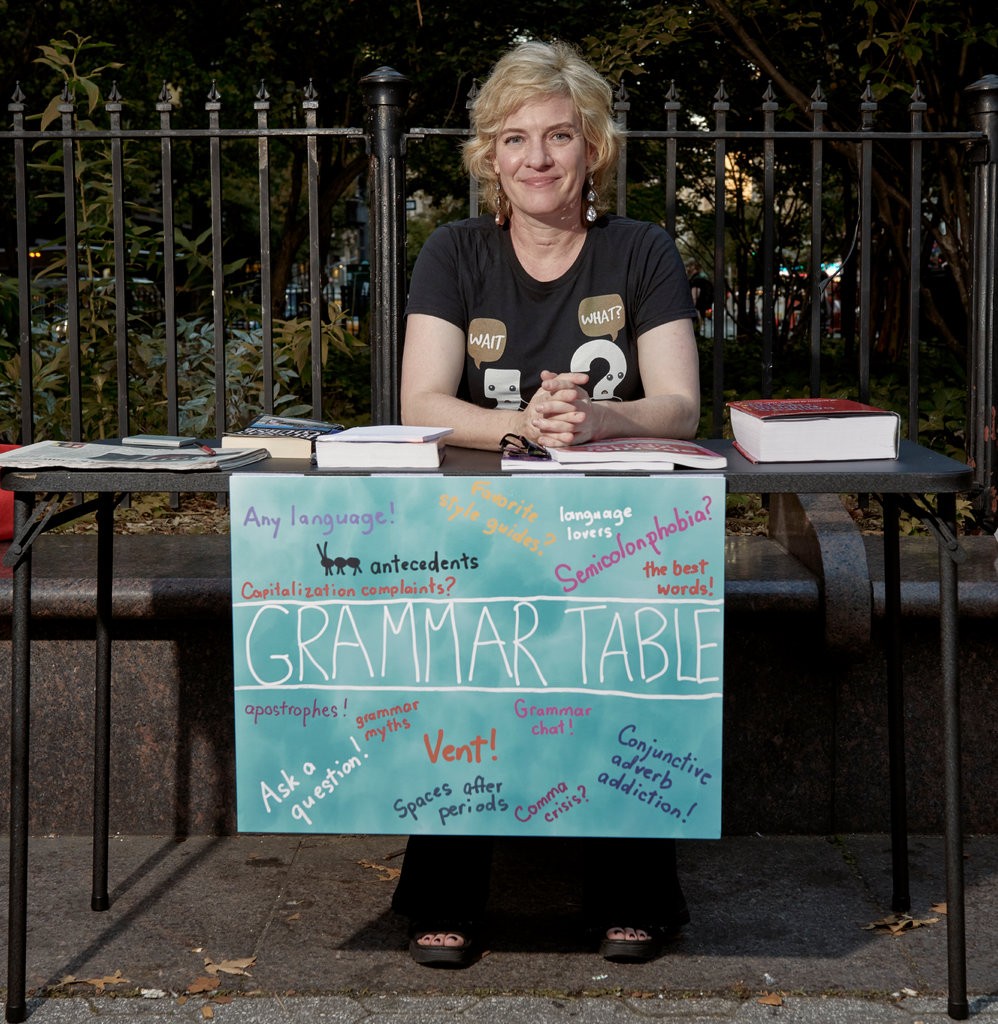 If I’ve said it once, I’ve said it a thousand times, Lexicide don’t do no grammar. However, we’re not above a feel-good story, especially when it covers a kindred spirit (and in the New York Times, no less):

This Grammar Guru Will Solve the World’s Problems

Ellen Jovin has a lot more courage than Lex and Otto. You’ll never see us battle the Jehovah’s Witnesses for sidewalk space! 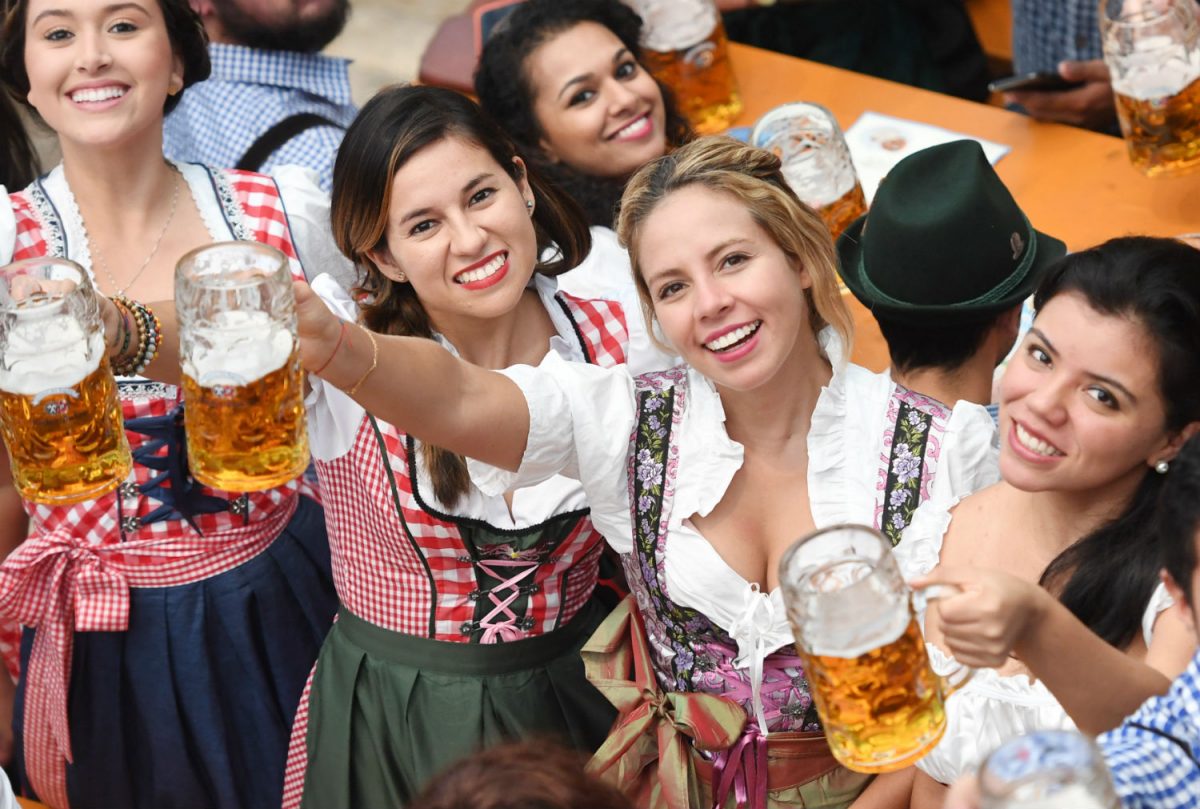 I didn’t expect to write five posts on demonyms, but here we must brake the trolley, this time outside the Anglosphere. My aside on growing up Chinese American (as opposed to, say, Chinish or Chinesque American) took me back to the days of Chinese school, those glorious Sunday afternoons spent indoors practicing calligraphy and vocabulary instead of playing kickball or jumping bikes off curbs. In Chinese, we learned, the United States was mei guo (美国), literally “the beautiful country.” Americans are mei guo ren, or “beautiful country people.” I don’t know which Chinese came up with that, but as an American, I am flattered.

Also as an American, I’m conflicted, as there are two continents called America, so technically Chileans and El Salvadorans are also American. No other country seems to have the awkward co-opting of an entire continent, much less two. Well, there is Australia, of course, but the country and the continent are synonymous. For the one other nation that takes the name of its continent, South African rolls easily off the tongue in a way that United States of American does not. But non-Americans tell me there’s no cause for angst. Spanish speaking Latin Americans describe residents of the United States as estadounidense. And everyone else in the world just calls us Americans without a second thought. My sister reported that her German freunden used the informal Ami.

Too bad we and the rest of the world don’t pay Deutschlanders the same consideration. No other country’s name (in my limited store of knowledge) is mangled overseas more than Deutschland. The French, Spanish, and Arabs call the country after the Alamanni tribe. The Finns call it Saksa after the Saxons. And the majority of the world, from Anglophones to Hindi speakers to Somalians, derive their designator from the Latin name for the region: Germania. (I have never read that Germans are put off by this, but they should be by the Lakota Sioux, whose word for Germany translates to “bad speaker land.”) Only the Swedes, Danes, Dutch, Norwegians, and Icelanders — interestingly, all linguistic neighbors to Germany — choose to honor the natives’ choice of country name with their own versions of Deutschland.

Wait, there’s one more people who get it right, or try to — the Chinese. Their name for Germany is de guo (德国), which literally translates to “Deutsch country,” but sounds like “land of virtue.” Ausgezeichnet!