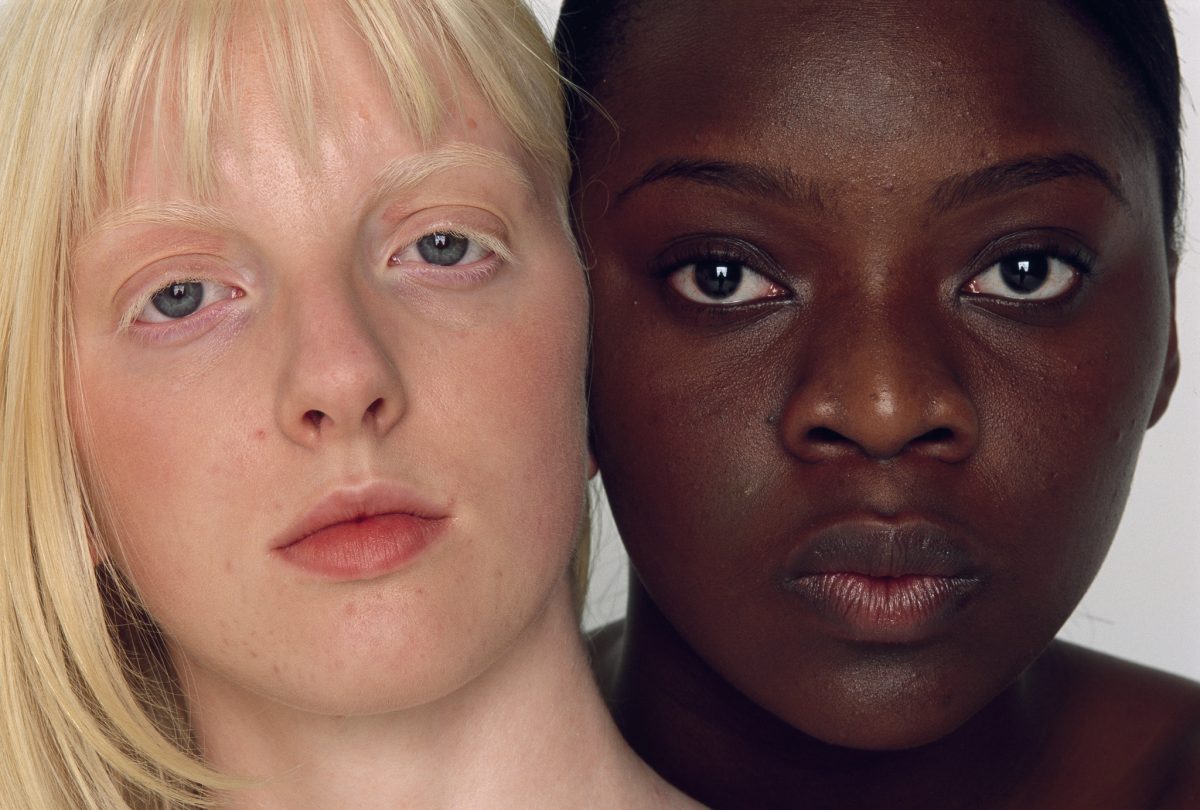 Language changes. (If it didn’t, there wouldn’t be a Lexicide.com.) And when language changes, it brings with it upheavals and gnashing of teeth. (Like what you read in 90% of our articles.) Most of the time, it’s because the shift is born of ignorance or caprice. Other times, though, more is at stake.

Now, as in every other time in history, the United States of America grapples with racial hatred. We are far from alone in this, and even though the streets of Minneapolis, Chicago, and Atlanta are on fire as I write, this is not the worst it’s been. I feel it’s important to keep that perspective. Americans did one time literally go to war over the status of Black Americans.

And there it is: Black. Not colored, negro, Negro, Afro-American, African-American or person of color. A recent article by Kwame Anthony Appiah argued that is as it should be. The NYU professor of philosophy and law wrote a June 18 article in The Atlantic titled The Case for Capitalizing the B in Black that made many excellent points.

Black pride was not one of them. He writes:

What complicates things is that, as a rule, capitalizing a word doesn’t convey elevation: We don’t rank Masonite over mahogany.

A good reason to capitalize the racial designation “black,” then, is precisely that black, in this sense, is not a natural category but a social one—a collective identity—with a particular history. (“Race is psychology, not biology” is a formulation Du Bois once offered.) What’s more, the very label “black” plays a role in generating that identity.

In other words, Black when referring to a group of people carries meaning beyond skin color. In fact, Appiah leads the article by citing examples of “whites” with darker skin than certain “blacks.” Which reminded me of this exchange:

As loyal Lexicide readers know, Lex and I are empiricists; we believe the ordinary meaning of words is what matters. This is the position millions of boring, workaday people take. An apple is a fruit, hysteria is an unreasonable panic, blackmail is a crime of extortion. The man on the street cares not about the essential components of the word apple, nor does he recoil at the sexist origins of hysteria or equate blackmail exclusively with dark-skinned people. However, we do recognize that what you call groups of people matters. Because words matter. If they didn’t, there wouldn’t be a Lexicide.com.

So why Black and not African-American, which is/was the most recent designator? Appiah argues that not all Black people are descended from Africans. A better argument, to me, is it’s not how Blacks refer to themselves. I’m not Black, but that is how every one of my friends, colleagues, and bosses who is refers to him or herself, no exceptions.

As a side note, Oriental or Chinese was how my family and like folk referred to ourselves well into the eighties. Now we’re Asian. It’s short, easily understood, and horribly imprecise.

Or is it? Sure, a Turk or Russian is also an Asian. But when Americans speak of Asians, everyone knows they mean people of Chinese, Korean, Japanese, Filipino, Malaysian, Indonesian, Thai, Cambodian, Laotian, Burmese, or Singaporean descent. Now, we include Indians, Bangladeshis, and Pakistanis in there. That makes Asians kind of like pornography. Maybe you can’t define them, but you know ’em when you see ’em. And because others see us that way, we share a certain cultural experience as Asian Americans.

Likewise, anyone who has brown skin and tightly curled hair, regardless of whether their forefathers hailed from Senegal or Barbados, knows what it is to be Black. You are treated as Black, and other Blacks treat you as Black. Framed that way, Black is not an empirical signifier of a shade, but a linguistic container holding a whole universe of shared experience. It’s the perfect answer to the contention that Barack Obama isn’t our first Black president because he has just as much European blood as African. That’s true, but did his peers treat him as white? Does any person of color? No. That’s not a judgment, just a fact. If there were some condition that gave a 100% Anglo-Saxon dark skin, she would be Black, because that’s the orbit she would occupy in society.

“The point of the capital letter, then, isn’t to elevate; it’s to situate,” writes Appiah. And that’s why he argues also for White to be capitalized.

One reason that the MIT philosopher Sally Haslanger prefers to capitalize the names of races is, she explains, “to highlight the artificiality of race,” by contrast to the seeming naturalness of color. A larger argument lurks here: Racial identities were not discovered but created, she’s reminding us, and we must all take responsibility for them. Don’t let them disguise themselves as common nouns and adjectives. Call them out by their names.

In other words, Black and White are not the same as green and red; they are not endemic to nature. And while there are definitive genetic differences between groups of people, these words refer not to genes, but to a host of expectations, reputations, and qualities—some fair, some not, some self-imposed, others conferred unwillingly upon us.

I might also address (reluctantly) the complaint that what you call Black people changes so much, why, I don’t know what the politically correct word is! Yes, it’s the National Association for the Advancement of Colored People and the United Negro College Fund and Black Lives Matter. What of it? A woman (or man) who marries and wishes to change her name is afforded the courtesy of her new name without argument. If White people decided they liked European-American or Bob, they can have it with no complaints from me.

Since I am a plain language advocate, I did not expect much from this essay. But the arguments Dr. Appiah makes are thought-provoking and logically airtight. And in the end, he is right.