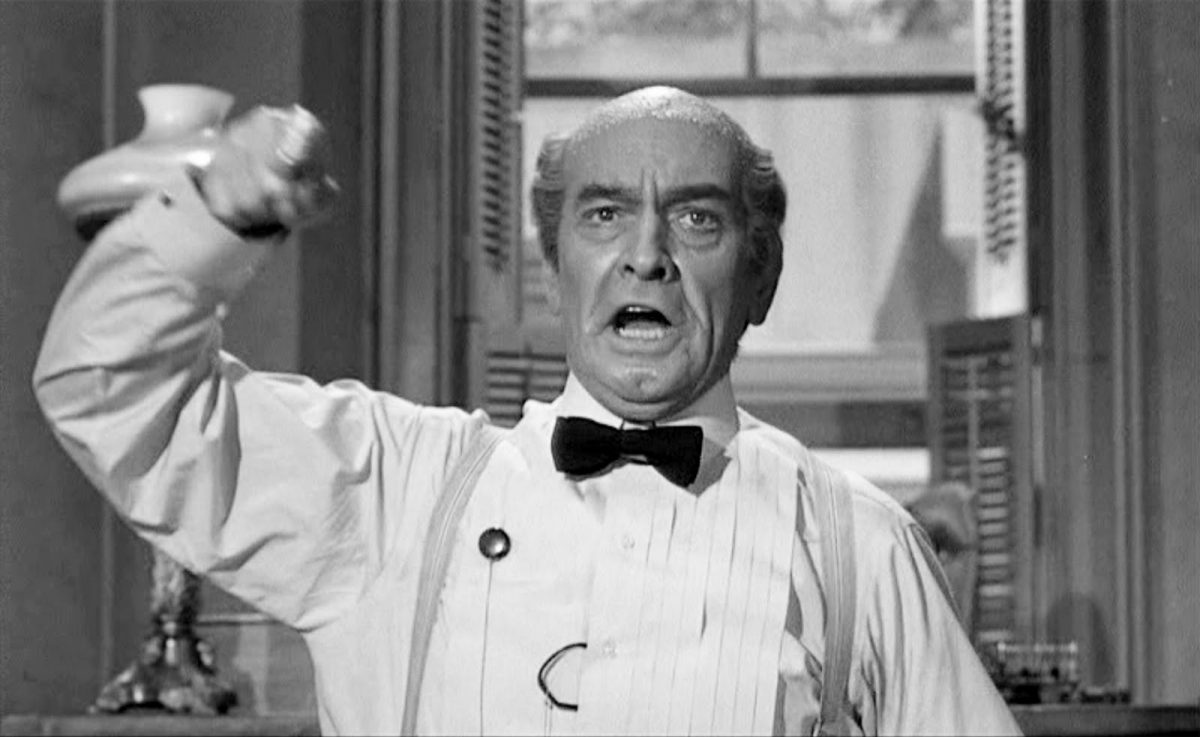 IANAL (I am not a lawyer), so I do not write or speak in legalese. Why would I want to? The dense, antiquated language of legal documents makes for great bedtime reading – if you’re an insomniac. I understand its purpose (married to a lawyer, thank you), but like most jargon, it has no place outside a legal brief.

AND YET business writers love borrowing jargon. They steal from scientists and pilfer from engineers, so what’s to stop a marketing director or analyst from using legalese? For example: including but not limited to. As we have covered before, the word including already implies the following list is not all-inclusive.* Lawyers add “but not limited to” to make doubly clear the parties of the first and second parts understand that, but you don’t have to.

Making points doubly clear is actually the point of legal language. English courts set up by the Normans used French terminology (including but not limited to estoppel, mortgage, plaintiff and defendant, force majeure, and attorney, which is why we pluralize “attorneys general” a la française), but also used the English (Germanic) terms alongside, creating doublets we use to this day:

As you can see, usually the Anglo-Saxon term comes first, often because it’s shorter. (One notable exception: to have and to hold, a phrase that does not mean “to possess and cuddle,” but rather “have care of”. Yes, I think this is sweet, too.) The point being twelfth-century English barristers had a reason for redundancy: making themselves clear to both English and French speakers. Today’s lawyers cite tradition as their reason. What’s yours?

You have no excuse. Including but not limited to belongs in contracts and nowhere else. The same goes for whereby (use where) and hereby (cut altogether). Also, joint and several does not simply mean “several.” It means “together and separately” (sever forming the root of several). And no, several does not connote a specific quantity, so it is fine to boast of your company’s several, multiple or plentiful achievements rather than insist on only using the vague numerous.

So please stop using legal terminology in company communications. I understand you like verbiage. But no company ever got sued for glowing, yet truthful, PR. And YANAL. Court adjourned.

*And for the sake of the great Learned Hand, please do not end your not-all-inclusive list with etc. We get it already.