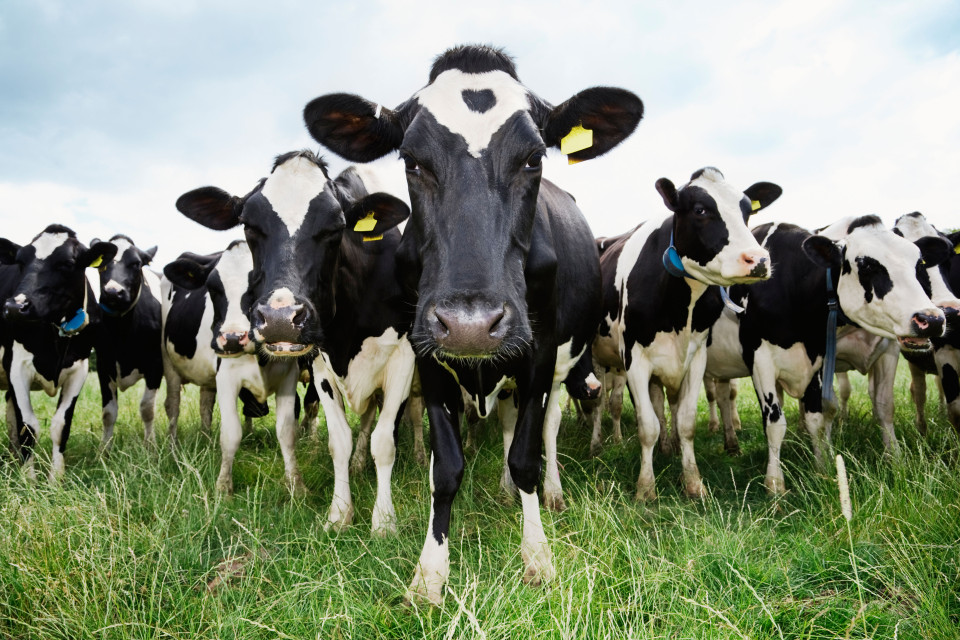 I had occasion to use the word agendum recently and it felt good. Here is the sentence:

I have worked as a journalist and a documentarian, and I can attest the worst thing either can do is to approach a story with an agendum*.

The asterisk is there to explain why I used agendum instead of the more commonly seen agenda — namely, it didn’t feel right to write “an agenda.” Most writers don’t have this conundrum because most writers don’t think of agenda as plural, which it is. “What is the agenda for today’s meeting?” is considered correct. “What are the agenda?” just sounds strange. And yet, when it came time to type an agenda, something held me back.

There are several plural words we commonly use as singular: media, data, graffiti, and paparazzi come to mind. Most style guides insist you treat data as plural (“The data show irregularities,” not “The data shows irregularities.”) But honestly, when was the last time you spoke of a datum? For that matter, when have you ever ordered a panino instead of a ham and pesto panini?

How about this one: news? Looks plural to me, and yet we use it as singular — “The news is not good.” Like media (as in the news media), news is a collective noun. It suggests a flock of birds or a herd of cattle. And yet, the AP, the New York Times and most news organizations treat news as singular but media as plural. (For the record, they universally treat data, criteria, and agenda also as plural.)

The Grey Lady, in a characteristic huff of elitism, explains its treatment of media thusly:

The term is often seen doing duty as a singular. But The Times, with a grammatically exacting readership, will keep it plural for now; the singular is medium.

However, those of us in the corporate trenches serve a different readership, one less exacting. If I hammer my students with one rule of writing, it’s this: write to your audience. I had this boom lowered on my own head recently, when I used raison d’être in a meeting. My associates looked at me as if I was from Mars, and I sheepishly explained that raison d’être is French for “reason for being.” Why didn’t I just say “reason for being?” they asked. Yes, why didn’t I? So I could sound superior? What was that about elitism?

So what to do in the business world? I still defend the mantra that words have meaning. However, I also understand the confusion most readers have with collective nouns (see news, above). Data, media, and criteria are still safely defended as plurals, so I recommend holding the line on them. However, agenda is now singular in the corporate world. That’s the way it is; agendum has been lexicided. If your bosses correct you when you correct them on leverage or i.e. vs. e.g. (both have happened to me), I sympathize. However, unless you’re writing for the New York Times readership, discretion is the better part of valor. We all have an agenda. Mine is staying employed.