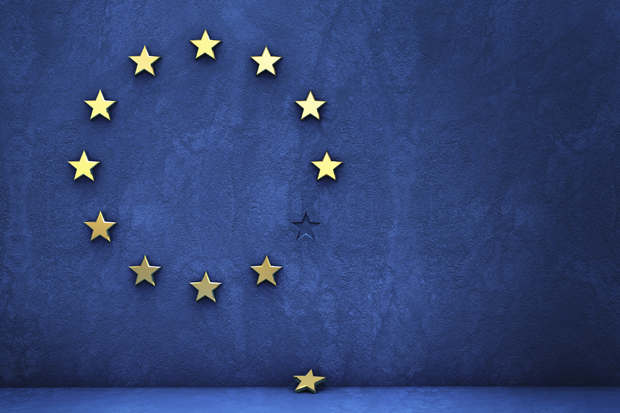 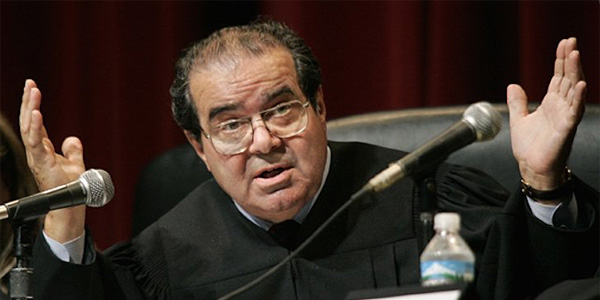 You’re reading that headline and now deciding whether to read an article celebrating the late conservative jurist. Stop deciding and read. Lexicide concerns itself only with words, meanings, and usage. We care not whether you are evangelical, atheist or socialist. We espouse neither utilitarianism nor political correctness. We are opinionated, yes, but only on the aforementioned topics. Besides, we link to this article because of its focus on words and how they change. That words have definitive meaning did inform Scalia’s thinking. On that, we can agree with him.

And besides that aside, the subject of this fascinating piece is not really Justice Scalia, but Bryan Garner, editor of Black’s Law Dictionary and Garner’s Modern English Usage. Ah, a man after our heart, and also a linguistic prescriptivist, as Lex and Otto are. Rather than a sourpuss elitist who frowns on “wrong” usage, Garner says of the term: “A correct definition, a more neutral definition, is somebody who thinks value judgments have a place in assessing language.”

Garner interviewed all the Supreme Court Justices, and this article cites not only Scalia’s brush with precision, but also Justices Kagan’s and Sotomayor’s opinions. Although the liberal justices are known for stretching the meanings of words to suit their goals, Scalia’s adherence to originalism has its perils, too. When confronted with a hypothetical passage revolving around nimrods, Scalia insisted that the classical, Biblical definition was the only one known:

When Mr. Garner posed that thought experiment, Justice Scalia reacted with disbelief. “He said, ‘There’s no way that anybody thinks a nimrod is anything other than a hunter.’ I said, ‘Your clerks, believe me,’ ” Mr. Garner recounts. “He called them in, one at a time, and just said, ‘What is a nimrod?’ And they would say things like ‘a dummy, an idiot.’ And he was aghast at this.”

So go the dangers of shifting language. What is a well regulated Militia? One that is sufficiently organized, trained, and equipped (1789 meaning) or one bound by statutory regulations (2016 meaning)?

Anyhow, read. It carries a caution for we prescriptivists that sometimes we can be caught with our robes down – and a story about Justice Kagan citing Zoolander in an opinion. Sorry, Scalia, you just can’t beat that. At least you introduced her to hunting. That makes you both nimrods.