A few days ago, I reported on reader CLG’s (aka Cliggie Smalls) brush with timely used as an adverb. Her friend Elizabeth joined in the rant:

There is a related word of which I have an irrational hatred. It just sounds wrong. I first learned of its existence when I was still working in NY — my idiotic manager used it in a memo and I was convinced she was making it up (or at best, using her automatic Word synonym generator) since she used to have a very strange use of language in general.

That word is timeous.

Never heard of it? If you’re on the Yankee side of the pond, you probably haven’t. According to the OED, it’s Scottish in origin. And it’s pronounced time-us, kind of like the gland.

Here’s where it gets interesting. Commenter Ruth on Gaertner-Johnston’s blog (to which I referred in the timely article) says of timeous:

I thought you might be interested to know that we use it fairly regularly in formal writing in South Africa (we generally follow the British style of English). The document I’m currently working on reads that my company “requires timeous notification of …”

Indeed, Merriam-Webster adds South Africa to the short list of localities that employ the word. Please note, though, that timeous is not an alternative to timely as an adverb. Like timely, timeous is an adjective, with timeously being the adverb form.

I encourage you to read all the comments on the Lynn Gaertner-Johnston’s Business Writing article on timely. You will also note that the use of timely as an adverb is archaic, so unless you’re writing writs of marque and reprisal, just knock it off. 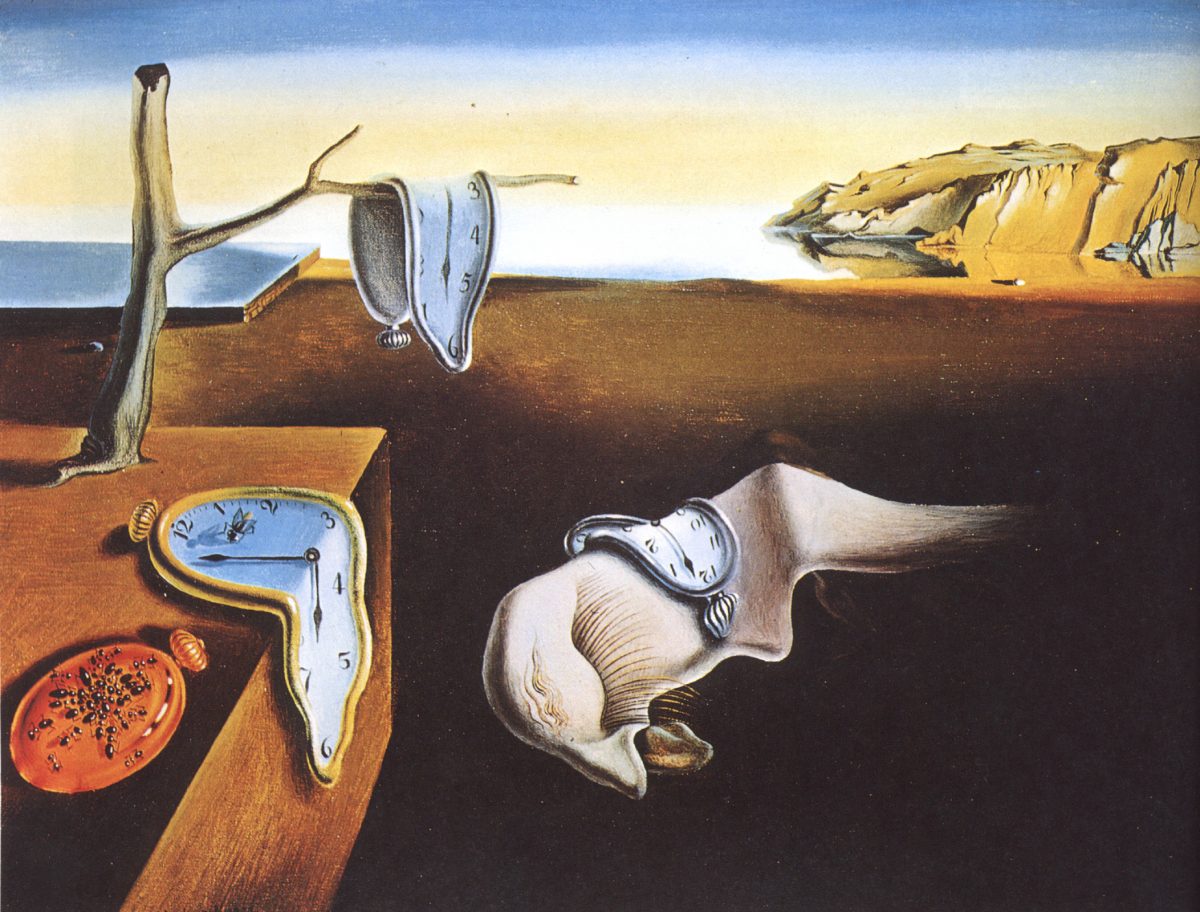 Reader (the Notorious) C.L.G. tagged Otto on a Facebook rant (the only kind that matters):

[Something] that just made me cringe during a meeting: “She was able to get back to me timely.”

She then continues: I…completely refuse to use “timely” as an adverb. It may look like an adverb, but NO, it’s an adjective. NO NO NO NO. “A timely response” is OK. “Responding timely” is NOT OK. (And while it would be fun to say, “Responding timelyly” is not ok, either.)

A future Lexicide editor in the making, no doubt.

Neither Otto nor Lex have ever heard or read timely used as an adverb, and neither had any of CLG’s compatriots. So I looked it up. Bad idea.

I found a 2007 article where Lynn Gaertner-Johnston, flummoxed by the same awkward construction, did the same:

Consulting my American Heritage College Dictionary, I learned that timely is also an adverb meaning “in time” or “opportunely.”

Merriam-Webster agrees. Timely can be an adverb. But as a wise leader once said, just because one can do a thing, it doesn’t follow that one must do that thing. Please observe Lexicide and Safire’s maxim that if a word usage is ambiguous, choose another word. Promptly, opportunely, and the easily understood on time all work quite nicely.

See also: Timeous, which includes a further admonition that the use of timely as an adverb is archaic and likely to get you laughed at.