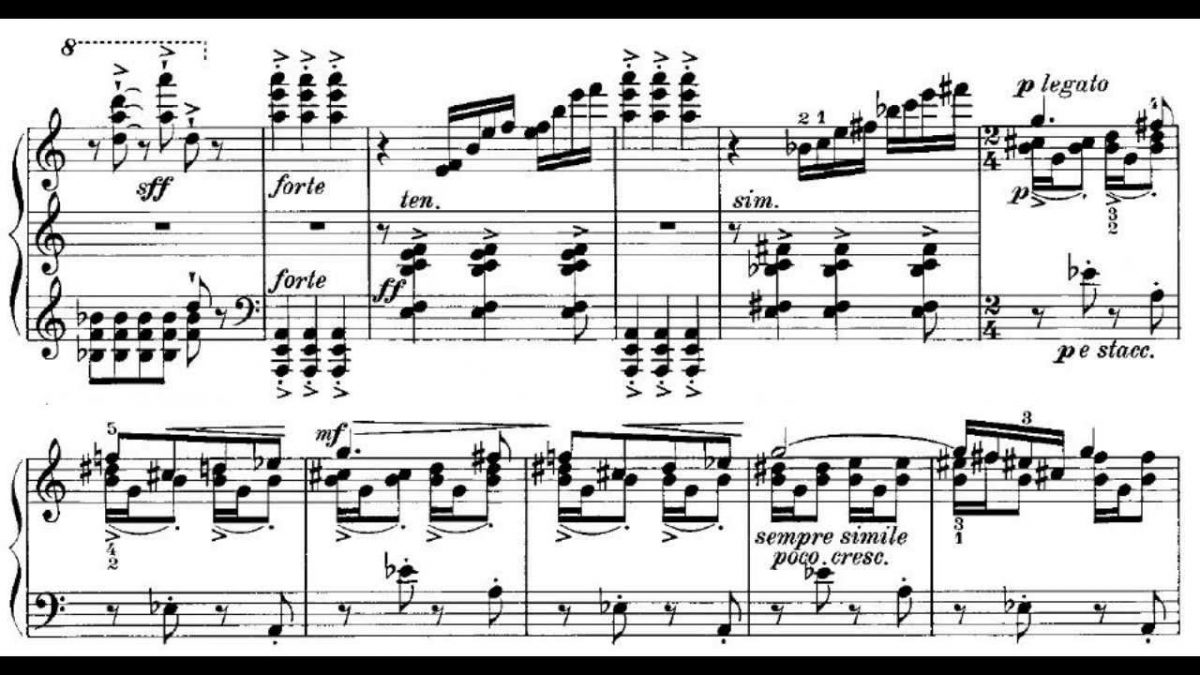 A while back (four years ago, actually!), we covered two words that describe one’s strengths: bailiwick and wheelhouse. We recently had a request to address another synonym: forte.

Forte? No one uses that one wrong. Ah, our intrepid reader said, but everyone pronounces it wrong.

Does Lexicide cover mispronunciations? I thought we only cited misuses, and certainly never misspellings (unless they led to or were the fruit of bad usage). Oh, what the heck. It’s a slow month.

So how does one pronounce forte, meaning strength (as in “haughty finger-wagging is my forte.”) The word is derived from French, which also gives us fort. Forte is the feminine form of “strong,” and it’s pronounced the same as the masculine, with a silent T and sounding similar to the number following three.

But this being English, that will never do. No one expects us to say “Pedantry is my foooorrr.” Should I then pronounce it “fort”? Closer, but not quite exactement.

Confronted with this quandary, most Anglophones take to borrowing the Italian pronunciation: “for-tay,” no doubt channeling childhood piano lessons. Only in music forte means “loud” rather than “strong.” This is confusing, n’est-ce pas?

The best explanation is that “for-tay” is a linguistic hypercorrection. English speakers see a final e on a French word and assume it’s pronounced “ay,” as if it had an accent aigu like consommé. Forte has no such accent, but neither does cache, meaning a hidden stash, yet many Americans hypercorrect it to “cashay.”

Only now we’re back to the commencement and a pedant’s dilemma: pronounce forte incorrectly and be wrong or pronounce it properly and be misunderstood. Given Safire’s maxim, I fear we have to throw our chapeau in with the first option. Hey, at least we ugly Americans attempt to give foreign loan words their due pronunciation, even if we fail. The British don’t even bother.