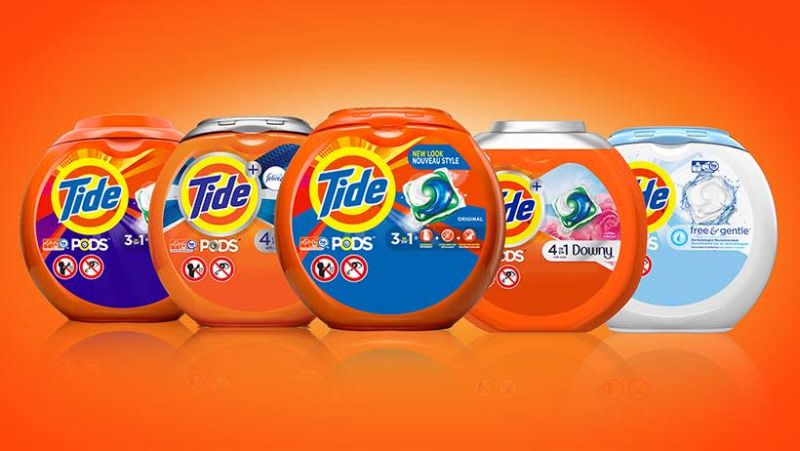 Yesterday, Otto sent me this excerpt from Jonah Goldberg’s G-file:

As long-time readers know, from time to time I vent my spleen on the misuse of the phrase “begs the question.” Every day, someone on TV or radio gets it wrong…. So for the umpteenth time, “begging the question” involves assuming a premise — usually the premise in dispute — is true. It does not mean to raise a question.

Ever since our first article, I promised to address begging the question, whose persistent misuse always irritated me. Nine(!) years later, the article remained unwritten, so I gather this was Otto’s not-very-subtle hint it was time for me to put up or shut up. Fair enough.

Except Mr. Goldberg pretty much did my work for me. In fact, he provides some examples of begging the question. My favorite (because it’s current and trendy):

Freedom of speech is important because people should be able to speak freely.

And my favorite, from the New York Times:

YOU: I can’t understand why the news media give so much coverage to Lindsay Lohan. It’s ridiculous. She’s not that important or newsworthy.

ME: What? Of course she’s important and newsworthy! Lindsay Lohan is a big deal. Why, just look at the newsstand. People magazine, The Post, you name it. She’s everywhere.

In other words, Lindsay Lohan is newsworthy because she’s all over the news. Some other excellent examples can be found here.

So that begs the question (ha!) whence this misunderstanding comes? As Otto alluded to in a previous article, it’s a bad translation — in this case, of petitio principii, Latin for “assuming the starting point.” but petitio can also be translated as “begging” or “petitioning.” I can’t find evidence that this mistranslation is responsible for the misuse of the phrase, but it makes sense. “Asking for the question” is literally what the illiterate do when they beg the question. Here’s an example from three hours ago, on BBC.com:

Permanent toilets will be built along 40 routes where there is limited access to facilities… AA president Edmund King said the investment was “welcome relief” but it “begs the question about facilities for their passengers”.

As you can see, many have covered this incorrect usage. There’s even a whole website devoted to it! So I’ll leave you the links, along with my plea to beg the question correctly forthwith. After all, the world needs fewer lexicides and more logical fallacies.

P.S.: The Los Angeles Times has a likely culprit for the proliferation of begging the question‘s lexicide. From a January 25, 2018 column:

Years ago I wrote in this space that I don’t recall ever hearing someone use “beg the question” to mean “raise the question.”…

… Lately I hear “beg the question” every week or two, and it’s always used to mean “raise the question.” All of a sudden, it seems this usage is everywhere.