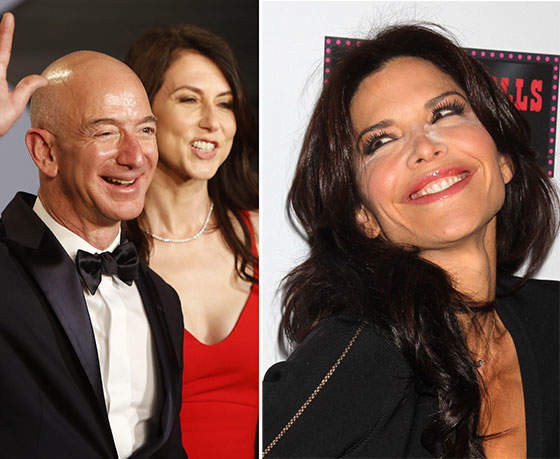 Mistress is a problematic word in so many ways. First is in its abbreviation, Mrs. No, I don’t have a problem with women using the title* (nor if they prefer Ms., as my own wife does). But whereas Mr. is pronounced “mister”, Mrs. carries the elided pronunciation “missus”. If you are writing dialog in a script, the general rule is to spell abbreviations, symbols, and numerals out (Elm Street instead of Elm St., sixty-seven dollars instead of $67). How do you do that with Mrs.? Because “missus” is not a word, the generally accepted solution is to simply write Mrs.

Dictionary.com also asks if the very word mistress is offensive or sexist. The site agrees with Huffington Post and the Associated Press that it is:

Referring to someone as a mistress may seem more acceptable if there were a similar term we could apply to men, but there isn’t quite one.

However, we could apply the same logic to why a writer should use the word mistress – because there really isn’t another good word for the person in question. Adulterer, while technically accurate, is too sanctimonious, homewrecker too judgmental, and lover too literary (as Dictionary.com admits). Mistress is a word we all understand to mean “the woman with whom a man has an affair.” I’m not sure the “kept” implication is still there in 2019. But I get the objection. If a woman takes a male lover who’s not her husband, what is he called? Mister or master obviously don’t work. Gigolo has other connotations. Courtier? Consort?

The AP just chucks out the words and suggests you re-write the sentence. But the beauty of English words is how they pack whole thoughts into a short construction of letters. Bezos’ mistress tells you everything you need to know without resorting to the passive “Sanchez and Bezos were romantically involved.” Likewise, actress reads more smoothly than female actor, or actor (female), as I expect the Oscar will one day be renamed. To be clear, I call all my women thespian friends actors. There is no difference between what they do on stage or in front of the camera and what their male castmates do. Actress belongs in the same dustbin as poetess, huntress, and baxter (a female bake-ster). I do have a special place in my heart for editrix, but have never worked up the nerve to call any of my women editors that, since they could fire me. When I was a teenager, waitress was still in common use. After a brief flirtation with waitron, waiter for both men and women seems to have won the day. Except there is that musical on Broadway.

*No, Mrs. need not be followed by the husband’s name. Emily Post says so:
https://emilypost.com/advice/the-mrs-question/