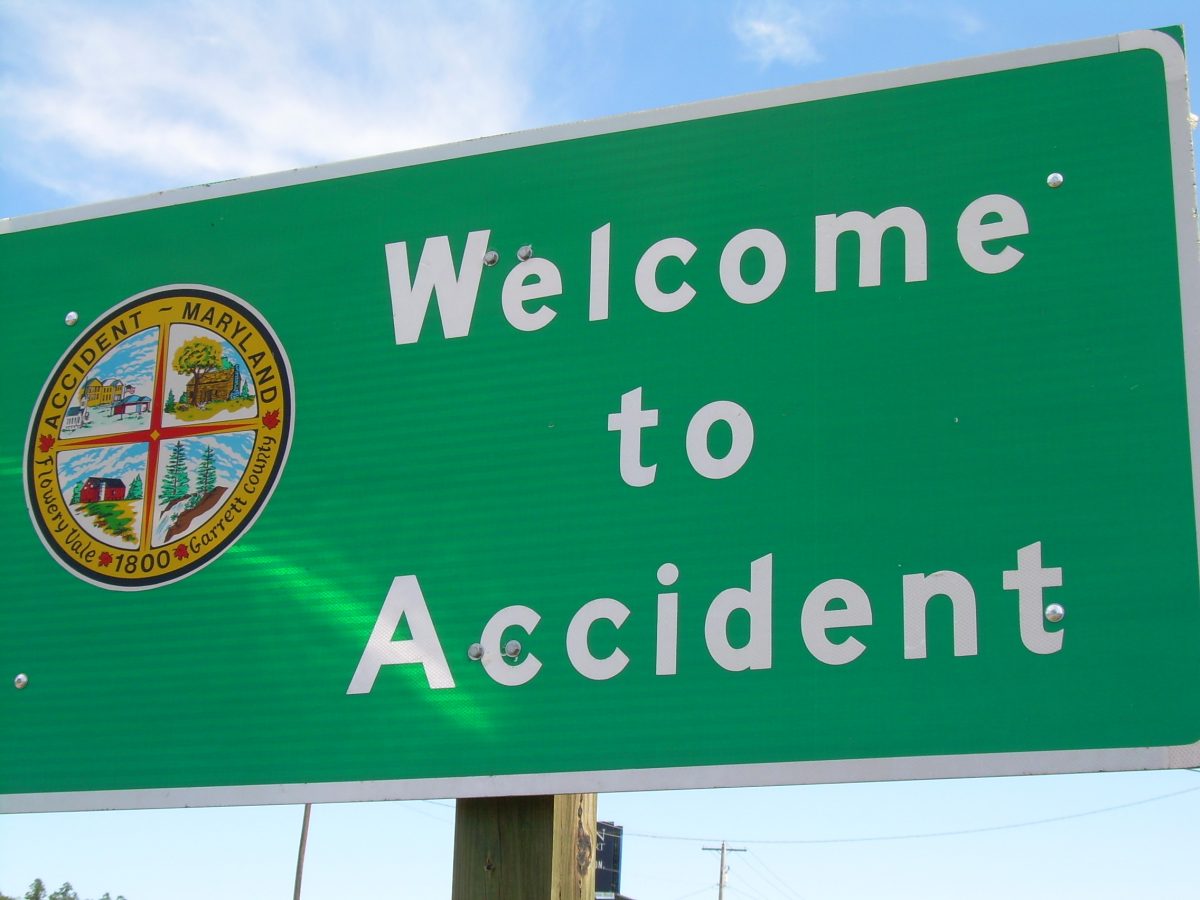 I asked my social media friends, “What are your favorite demonyms?” I expected at least one person to ask for a definition – alas, no one afforded me the opportunity to lord my superiority. Curse you, Google.

Just in case you don’t know, and because I’m champing (not chomping) at the bit to tell you, a demonym is the descriptive word designating where one is from. American for someone from America, Chinese for a resident of China, Irish for a citizen of Ireland and so on. Why are some demonyms formed with -an, others with ­-ese, and yet others with –ish? That we will explore in next month’s article.

For now, here are your responses, bad jokes and all.

Manhattanite Gary of course went straight for the UK irregulars: Mancunian and Glaswegian. The suffixes –nian and –wegian are not typical. But they’re also not singular. More next month.

Bostonian (Massachussetian?) and occasional guest writer Lylah proffered Accidental – someone from Accident, Maryland, which prompted me to ask if someone from Truth or Consequences was a Consequential (or maybe Truthful?). No word on what the residents of Intercourse are called.

Floridian Andy went full-on irregular and pointed out Canuck and Hoosier have zero orthographic connection to Canada and Indiana. Why? he wondered. Why do the children cry?

Roanoker Billy tried to steer us into a galaxy far, far away by offering up Tatooiner, although I wondered if he was referring to the Tunisian locale (spelled Tatouine) where the Star Wars scenes were filmed. Andy took the bait, but I shut that down before all geekdom exploded, noting that fictional demonyms almost always follow established rules (Klingonese, Andorrian, Corellian).

So Andy got back down to Earth with Earthlings. Virginian Jan chimed in with Québécoise, and Ilene loves Yooper (someone from the Upper Peninsula of Michigan) and Liverpudlian. Being a Jaxson herself, it’s no wonder Ilene gravitates to irregular demonyms.

Former North Carolinian Jeff got us back to reality with Durhamite, highlighting another common suffix. Los Angeleno Scott concluded by lamenting there is no good demonym for someone from Connecticut. Considering that’s where he grew up, he should know.

Update: Ilene reminded me she is not a Jaxson (someone from Jacksonville, Florida), but a Saint Augustinian.