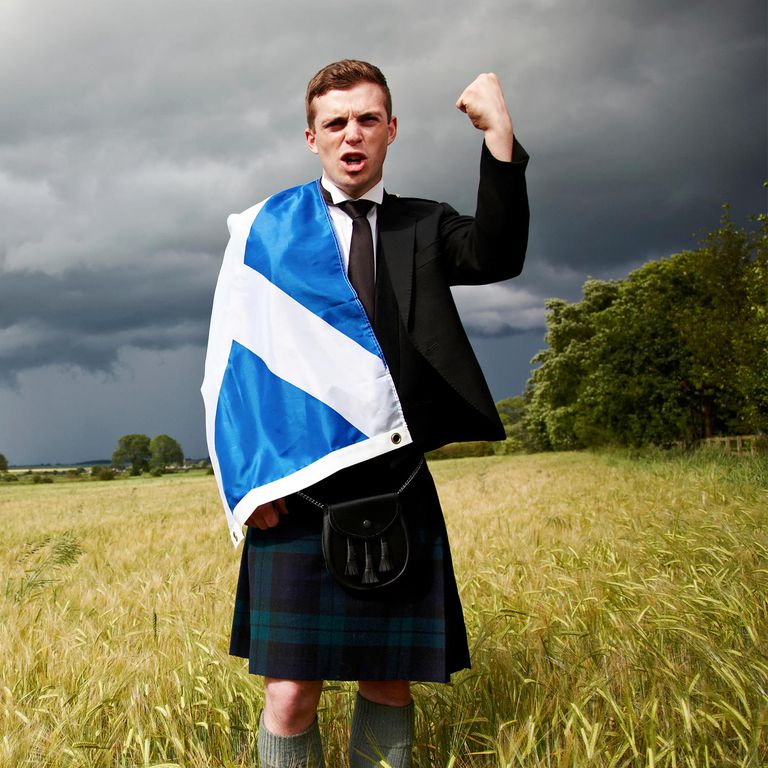 One question a number of commenters asked is “how are demonyms formed?” Why do some place names get -ian, others ­-ese, and still others ­-ish? That’s a good question, and like so many other orthographic oddities in English, the answer is unsatisfying. Basically, because English.

For example, Gary asked where the demonyms Mancunian and Glaswegian (for, respectively, Manchester and Glasgow) came from. Manchester is simple. Its old Roman name was Mancunium. That name was (supposedly) adapted from the native Celtic name for the locale, which was then further Latinized by adding ­-chester, which means “fort.” The suffix ­-chester is sometimes Anglicized -caster, as in place names like Doncaster or Lancaster – there one can see where our word castle derives.

And that’s Latin for you. In fact, this dead language probably has more influence on demonyms than any other. The suffixes –an­ and -ian are Latin. Wait, let’s list as many suffixes as we can:

Notice something? With two exceptions, every one of those suffixed is Latin-derived. ­­-An and its variants was the most common Roman designator. –I designated tribes (for example, the Helvetii in Switzerland). All the others come from French or Spanish. Except or ­-er and -ite, from German and Greek, respectively.

That brings us back to Glaswegian. The etymology of Glasgow is pretty murky (because Scottish). The best anyone can say is that Glasgow roughly means “the green place.” If that’s the case (and we’re not saying it is), it correlates to Norway (the North place) and Galway (the place those crazy residents call Gaillimhe, because Irish), whose residents are – ready? Norwegians and Galwegians.

Wait, Otto, that makes no sense. For your analog to mean anything, Glasgow should be Glasway. It’s not.

Did I mention they were Scottish?

P.S. Yes, I will wrap this up next month.