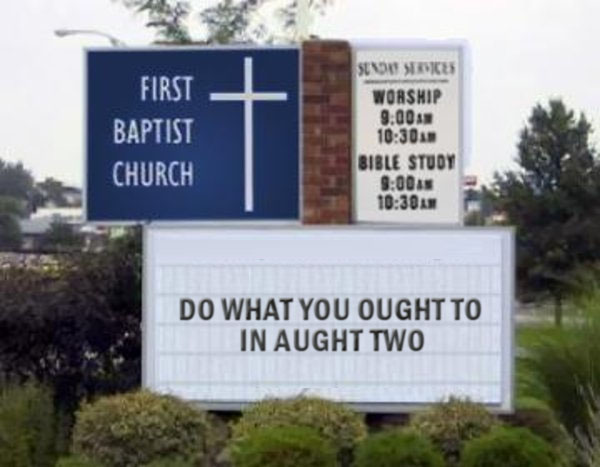 Last week, we linked to Merriam-Webster.com’s useful limericks on correct word use. But Otto spotted a usage mistake amidst the lessons on correct usage. The horror!

High school English teacher Anne was the first one to spot it (after Otto), buried within the limerick on enormity:

So read correctly, the limerick says enormity means anything but “great evil,” which of course is not what the author intended. It is true that many writers use aught as a synonym for “zero,” most commonly in numerical measurements (for example, “double aught” buckshot), years (“the flood of aught four”), or sometimes both – the cartridge G.I.s fired during both World Wars is designated .30-’06, read “thirty-aught six,” a .30 caliber round adopted in 1906.

But if aught doesn’t mean “zero,” why do we use it that way when the term we really want is naught. Brits often use naught as a synonym for the null digit, and even Yanks pulls it out as a stand-in for “nothing” (“It was all for naught!”). According to most sources, aught may have stemmed from someone mishearing “a naught” as “an aught.” This sort of thing happens frequently and even has its own name – metanalysis.

But that doesn’t erase the existence of aught, a word understood to mean “anything” or “something” in Samuel Johnson’s time. So once again, Lexicide must embrace Safire’s maxim: never use a word to sow confusion, however unintentional. Aught has two accepted meanings, antonyms of each other. Naught has but one. Use naught.

Your head will spin: Uses of ‘naught,’ ‘aught,’ and ‘ought’, Columbia Journalism Review 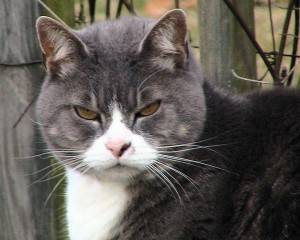 You attract more ants with honey than vinegar, so the saying goes. And as my kids will tell you, you can get more likes with humor than finger-wagging (a lesson we at Lexicide have yet to learn). Reader Eddie shared this amusing (not bemusing) set of mnemonic limericks from Merriam-Webster. In addition to bemuse, they cover unique, enormity, and incentivize, all Lexicide veterans.

We Made You a Bunch of Usage Limericks. You’re Welcome.

But not all is right here in Pedantia. Yes, the article contains a usage error itself. Did you spot it?