Back in October, we compiled a list of our most-loved/hated portmanteau words. Recently, Business News Daily published this list of “10 Business Buzzwords You Need to Know.” Aside from the stylistic no-no of starting the headline with a numeral, we also take issue with the notion that anyone needs to know these buzzwords. Especially when these buzzwords include recrutainment and wantrepreneur. Urgh. Sometimes, ignorance is indeed bliss. 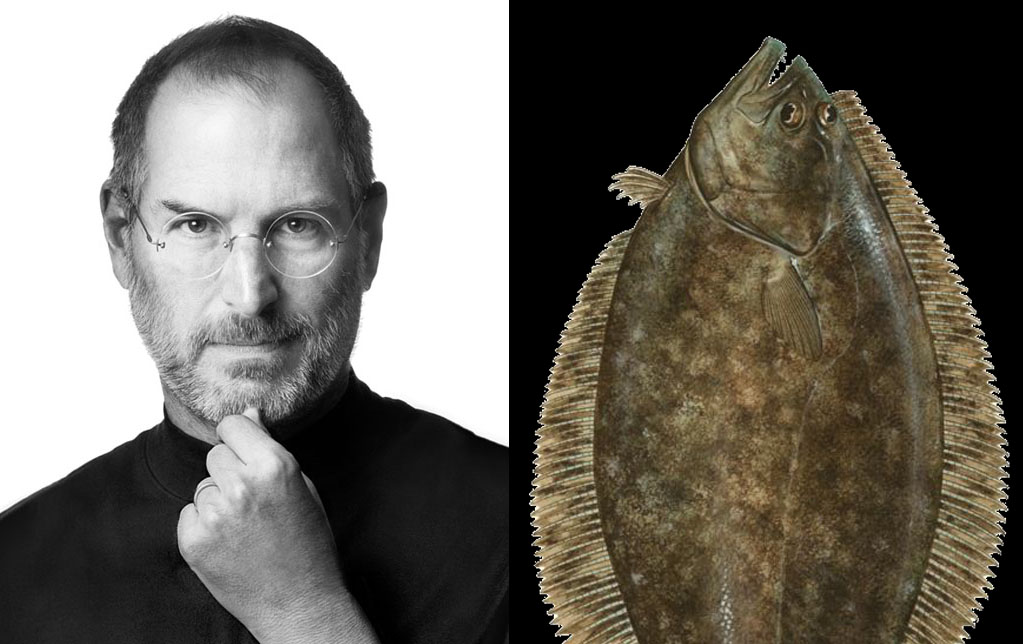 FLOUNDER: “1. to struggle to move or obtain footing, thrash about wildly;  2. to proceed or act clumsily or ineffectually.” – Merriam-Webster.com

FOUNDER: “1. (Of a ship) fill with water and sink: six drowned when the yacht foundered off the Florida coast; 1.1 (Of a plan or undertaking) fail or break down, typically as a result of a particular problem or setback: the talks foundered on the issue of reform.” – OxfordDictionaries.com

“Mozambique is floundering amid corruption and conflict“ –The Economist
“Occidental Petroleum Is a Buy, Even as Its Peers Flounder” –The Street.com
“The American Buffet Restaurant Is Floundering” –Eater.com

Given the two definitions above, which of these headlines is correct? None of them? Fair enough. All of them? Mm-okay, perhaps. You could give the last headline the benefit of a pun, since it discusses food. The case would be stronger if the topic was seafood and not buffet restaurants, where flounder (the fish) is not ubiquitous. But whatever.

This ambiguity points to the lack of precision most of us exercise in our writing and speaking. I suspect most of us mean founder when we use flounder. A foundering vessel is a sinking ship, just as Mozambique, Occidental’s peers, and the American buffet are going under. One could argue (and many writers do) that these subjects are also “acting clumsily,” which I grant. But is that the ultimate meaning you wish to convey?

You see the difference here. We have railed against this dastardly type of imprecision in the past, and despite the charming way in which we’ve done it, our pleas continue to fall on deaf ears. Maybe an analogy will help:

Which one of these usages is correct? Both make semantic sense. But if you want to convey that Josephine is incompetent, then failed is the word you seek. The mental of image of Josephine flailing (thrashing about uncontrollably) may invoke a lack of skill, but it does not convey the simple concept of not passing a test. It may be that Josephine waved her arms and legs about erratically, then completed the test with aplomb. Josephine may have tested in stillness, focused with great intensity, but simply didn’t know the material. Failing does not necessarily include flailing, and flailing is not always followed by failing. That analogy is a close one, for fail and flail are synonyms for founder and flounder, respectively. Their spellings are even separated by a lone L.

No, I won’t repeat my “words have meaning” litany. Use whatever word you want. I know you will anyway. Allow me one word of caution. Interchanging the verb forms of founder and flounder is (mostly) harmless. Calling your company founder a bottom-feeding flatfish, on the other hand, may cause your career to flail.

P.S.: Because I know some of you will point this out, I will cite this note on the Merriam-Webster site:

Despite the fact that flounder is a relatively common English verb, its origins in the language remain obscure. It is thought that it may be an alteration of an older verb, founder. To founder is to become disabled, to give way or collapse, or to come to grief or fail. In the case of a waterborne vessel, to founder is to sink. The oldest of these senses of founder, “to become disabled,” was also used, particularly in reference to a horse and its rider, for the act of stumbling violently or collapsing. It may have been this sense of founder that, some 200 years later, appeared in altered form as flounder in the sense of “to stumble.”