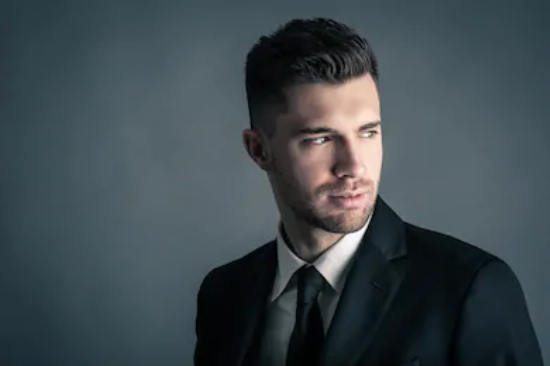 Apropos our last few articles, we discovered there is a word for “male mistress.” The word is cicisbeo, from the Italian. It doesn’t appear common in the Anglosphere, and even the multiple Italian language pages I found refer to cicisbei only in historical or artistic contexts (from what I could tell. Then again, my Italian comprehension is limited to tiramisu, pianoforte, and Lamborghini.)

According to the Wikipedia article, cicisbei abided by strict codes of social norms, right down to where they positioned themselves at events. The term seems to no longer be in common use, which may be due to reduced acceptance of adultery, the dissolution of the aristocracy, plain old sexism, or all of the above.

The one English language article I found referencing the cicisbeo concept had as its subject “walkers,” male escorts to society events. Since I’m not a regular at debuts and cotillions, I was only vaguely aware of the concept, but as every article I’ve read on the subject points out, women crave manners, neat appearance, and a listening ear. Husbands, fiancés, and boyfriends, take note. 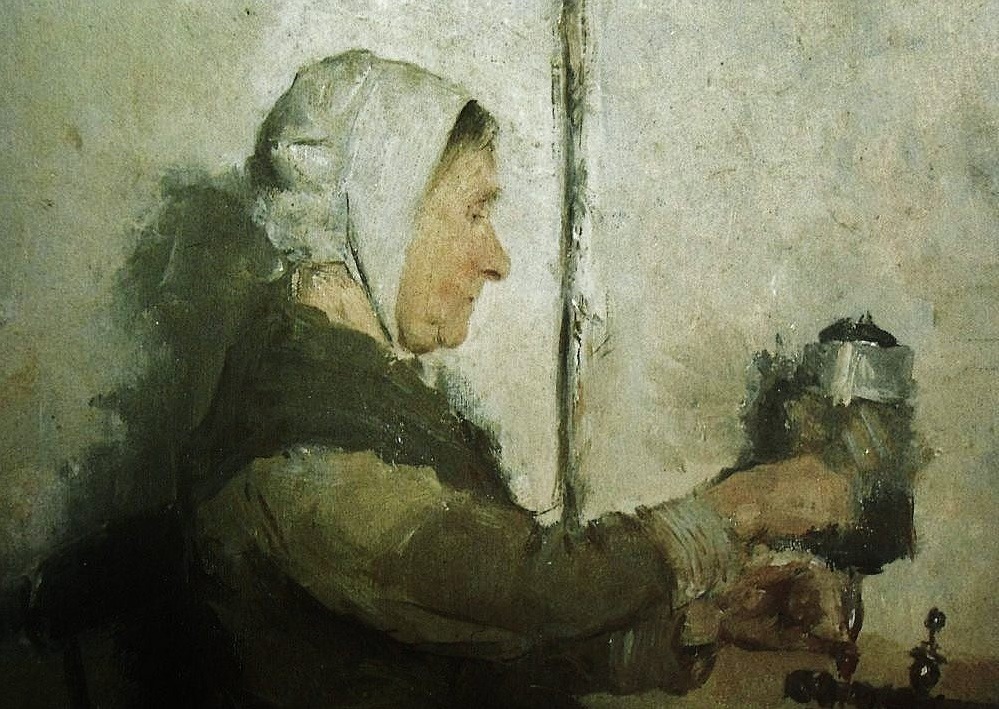 Back in April, we asked if mistress is an offensive word. And if so, is it only because there’s no equally underhanded word for an adulterous man?

Anne, as usual, had a lot to say on the topic:

“Master,” as a noun, came about in the 12th century, according to Merriam-Webster.com, and “mistress” in the 14th. It took somebody a couple hundred years to figure out that sometimes women are in charge OR to decide that they wanted another word.

My take is that “mistress” was the female equivalent of “master” for a long time (mistress of the house, mistress of ceremonies) before the secondary meaning came along. Perhaps it was originally a euphemism. Perhaps there is no male equivalent (as the plus-one who was not invited by the other spouse) because women, married or single, are often not seen as being distracted by sexual urges.

There’s a lot packed in there, and Anne makes several astute observations. Do women take “boy toys” for diversion less frequently than men run to mistresses for succor? Perhaps, but that doesn’t explain why a male analog for mistress wouldn’t have emerged. We have words to describe much rarer things (like silience).

But enough anomia. On to this month’s topic.

The original Dictionary.com article bore the title “Mistress” And Other Words That Have No Male Counterpart, which got me thinking on asymmetries – pairs of words that should convey equivalent meanings, but don’t. The article mentions bachelor/spinster. Another good example: governor/governess. Whereas mistress has described a woman in charge (and still does – headmistress, props mistress, &c.), I’m not sure governess has ever denoted a female head of state. Comment if I’m wrong.

The Dictionary.com article also mentioned bitch. I looked it up, and where a female dog is a bitch, a male dog is a… dog. At least that’s also a put-down, and one that’s mostly directed at men. Is there a generic English animal name derived from the female of the species? Yes: cow.*

Here’s another asymmetrical pair: courtier/courtesan. Both words originally described members of the royal court. But courtesan soon took on its primary meaning of a prostitute with an upscale clientele. Sometimes a courtesan wasn’t in general circulation – in those cases, she would be more like a mistress.

And that brings us full circle. To close out this article, I turn it back over to Anne:

[Mistress] has become pejorative. In related news, I think the word “master” has been touched more by its connection to the time of legal enslavement in this country than “mistress” has. Eventually, as is always true in language, we will devise new terms.

*What do you call a female cat – the counterpart to a tom? Answer: a queen.