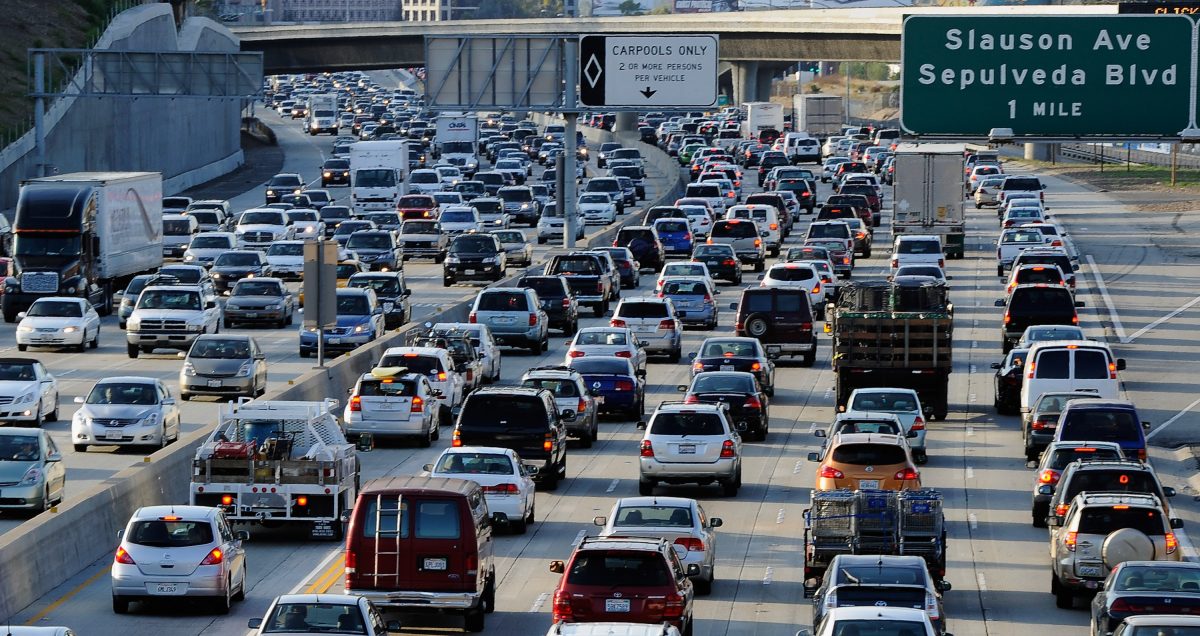 So this is an article about the justice system, right, and the commutation of sentences. It sounds as if attorneys, corrections officers, and prisoners find the lessening of prison time stressful. Because that’s what commutation means, right?

COMMUTATION: “1. The action or process of commuting a judicial sentence; 1.1 The conversion of a legal obligation or entitlement into another form, e.g. the replacement of an annuity or series of payments by a single payment; 2. The process of commutating an electric current.” — OxfordDictionaries.com

Oh, but as usual, we would be wrong. This article deals with the stress of commuting, as the headline so correctly states:

And yet the article uses commutation five times instead of the more widely accepted commute. What gives?

We’ve noted this habit of tacking on additional letters to sound erudite. So now convicted felons, instead of finding their sentences reduced, will be consigned to driving ninety minutes in hellishly slow traffic. Talk about cruel and unusual punishment.