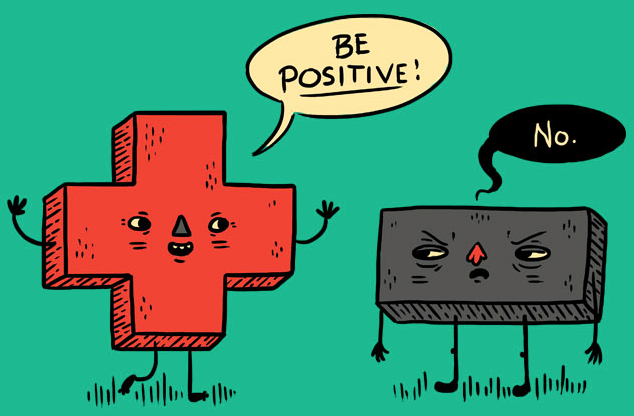 NONPLUS: “to cause to be at a loss as to what to say, think, or do; perplex” – Merriam-Webster.com

Ergo: NONPLUSSED: perplexed, at a loss for words

What is it about the word nonplussed that so confuses English speakers? Is it the etymology (from the French non plus, meaning “no more,” as in “Sacre bleu! I am so vexed I have non plus to say!”)? Not likely. I would say most people who use nonplussed in writing or speaking couldn’t give two sous where it came from. Exhibits A through C:

Lhota was nonplussed about getting caught cussing on the mic, said MTA officials.

“I asked Joe Lhota if he said that, and he shrugged his shoulder and said ‘that sounds like me’,” said agency spokesman Jon Weinstein.

Swift, for her part, acted appropriately nonplussed by Corden’s behavior, giving him a mix of side-eye glances and resigned blinks worthy of Pam from The Office.

And that last headline makes Steve Smith sound like the idiot, when in fact he never uses the word. From the article:

Australia captain Steve Smith said, “it does not bother us either way” regarding Ben Stokes’ potential appearance in this year’s Ashes down under.

So why do people use nonplussed to mean “uncaring,” “unbothered,” or even “uninterested”? The common explanation is when Anglophones see non, they think “not.” Although that’s a non-convincing argument, as nonplussed would translate to “not better” (or “not plusgood,” for you Newspeak fans). That’s not the same as “not bothered.” Not at all.

Once again, the likely explanation is someone somewhere heard the word and became nonplussed (i.e., confused). He then repeats the word with the wrong definition, and the lexicide continues. Who was this someone? Likely an American (possibly a Canadian), as Oxford Dictionaries pointedly describes the incorrect definition as North American. Doesn’t bother me. Not at all.