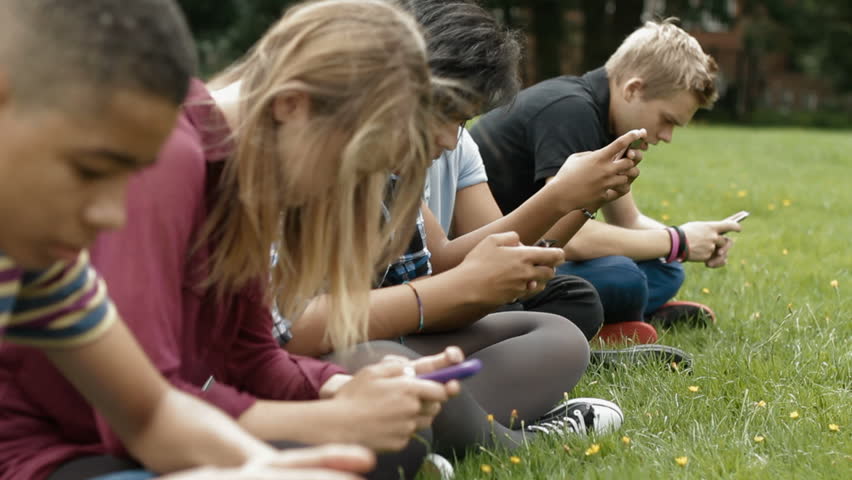 Friend, reader, and prolific writer Christina shared this article, an interview with linguist Gretchen McCulloch on her new book, Because Internet: Understanding the New Rules of Language. It’s well worth reading, and piques my interest in the book. Some takeaways:

There’s a difference between how these different groups use “LOL” … the acronym which initially stood for “laughing out loud.” And if you talk to people in some of these older generations who are, you know, have been using the Internet for 20 years but came online in a less social space, they see it: OK, here’s an acronym; they’re told it is an acronym; it must mean “laughing out loud.” … And for the youngest group of people, there’s no literal meaning left to LOL at all.

How the period gains new meaning

… [I]n an informal context, you don’t need the period anymore to distinguish between one sentence or one phrase and the next because you’re just going to hit “send” in a chat context… But the problem is if you say “OK, sounds good.” — and you add that note of seriousness — now you’ve got positive words and serious punctuation, and the clash between them is what creates that sense of passive aggression.

Who cares about internet grammar?

Lexicide has touched on the shifting meaning of LOL and other words, and I find McCulloch’s whole exploration fascinating. I have heard that we learn more about street-level societies from graffiti than from official records. Many ancient (and modern) cultures keep no records of events unflattering to the ruling class, and the volume of words generated by common people (in receipts, letters, and diaries) would provide a richer, fuller picture of, say, the Roman empire — if we could read Vulgar Latin.

The snob in me disdains the devolution of language due to texting and email. But there’s linguistic gold in them thar hills. What does it say about us that we find periods passive aggressive in their finality? Or that we curate mistakes to look more like they came from a typewriter than a phone? It’s these fascinating questions that keep us publishing Lexicide.